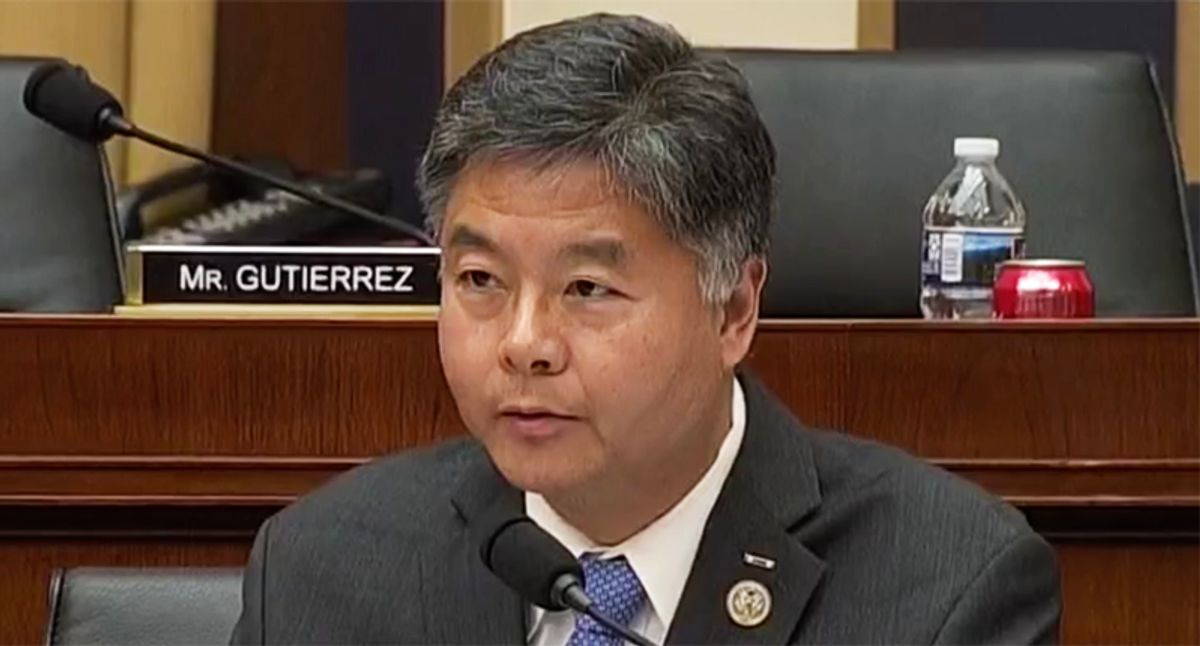 Much of the argument made by the House impeachment managers in Donald Trump's Senate trial focused on the evidence of his own conduct and that of the rioters who stormed the Capitol on Jan. 6. But one line from Democratic Rep Ted Lieu of California on Thursday stood out, not because it was about what happened in the past but as a warning about the future.

"I'm not afraid of Donald Trump running again in four years," Lieu said. "I'm afraid he'll run again and lose because he can do this again."

He also said Trump "will undoubtedly cause future harm if allowed."

According to NBC News' Sahil Kapur, one Republican said he and his colleagues took particular note of that moment.

"Several of us wrote that down," South Dakota Republican Sen. Mike Rounds said. "I think that was a strong statement on his part."

It echoed California Democrat Rep. Adam Schiff's warning one year ago, when he led the House managers in Trump's first impeachment, that the then-president would abuse his power again if he wasn't convicted.

Lieu's remarks also stood as a repudiation to one of the arguments made by Trump's lawyer David Schoen.

"Many Americans see this process for exactly what it is: a chance by a group of partisan politicians seeking to eliminate Donald Trump from the American political scene and seeking to disenfranchise 74 million-plus American voters," Schoen said on Tuesday, suggesting Democrats fear Trump as a political opponent. Lieu's counterpoint was that he's not afraid of losing to Trump, but that Trump has already demonstrated that he's willing to foment violence when he loses. That's a strong reason to bar him from running for office again.