Teen gets 9 years to life in Tessa Majors' fatal stabbing 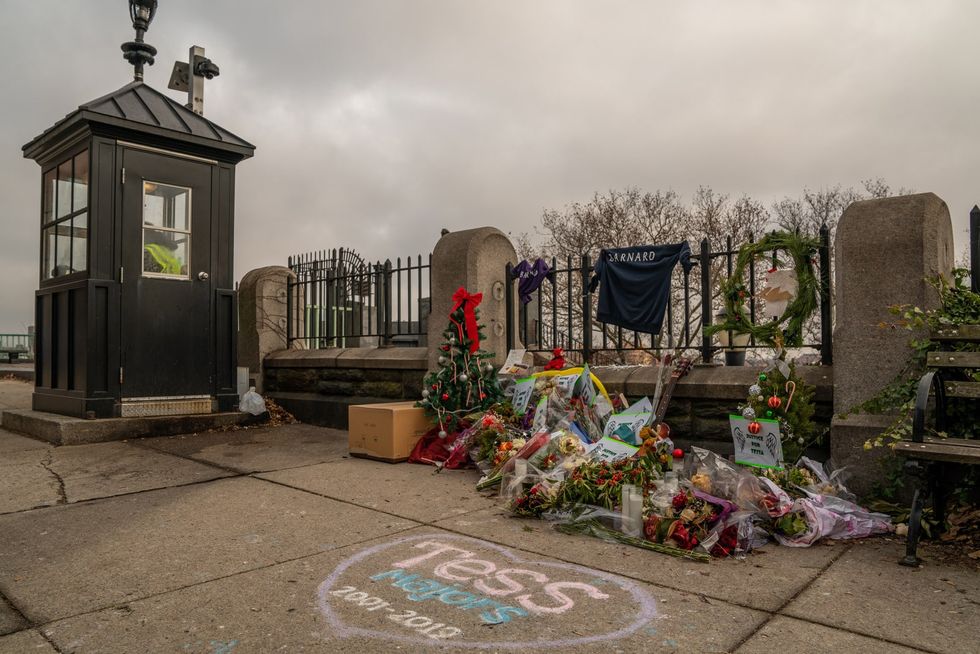 NEW YORK — A teenage boy was sentenced Thursday to nine years to life in prison for his role in the botched robbery that ended in the deadly stabbing of Barnard College freshman Tessa Majors. Luchiano Lewis, 16, pleaded guilty to murder and robbery on Sept. 21 in the December 2019 stabbing inside Morningside Park. During his guilty plea, Lewis told Judge Robert Mandelbaum that he and two school friends had planned to mug someone inside the upper Manhattan park that night. When their first attempt failed, Lewis said the group targeted Majors, 18, as she was jogging down a set of steps on W. 116...