WATCH: Security guard drags woman out of Tennessee bar after she refused to wear a mask 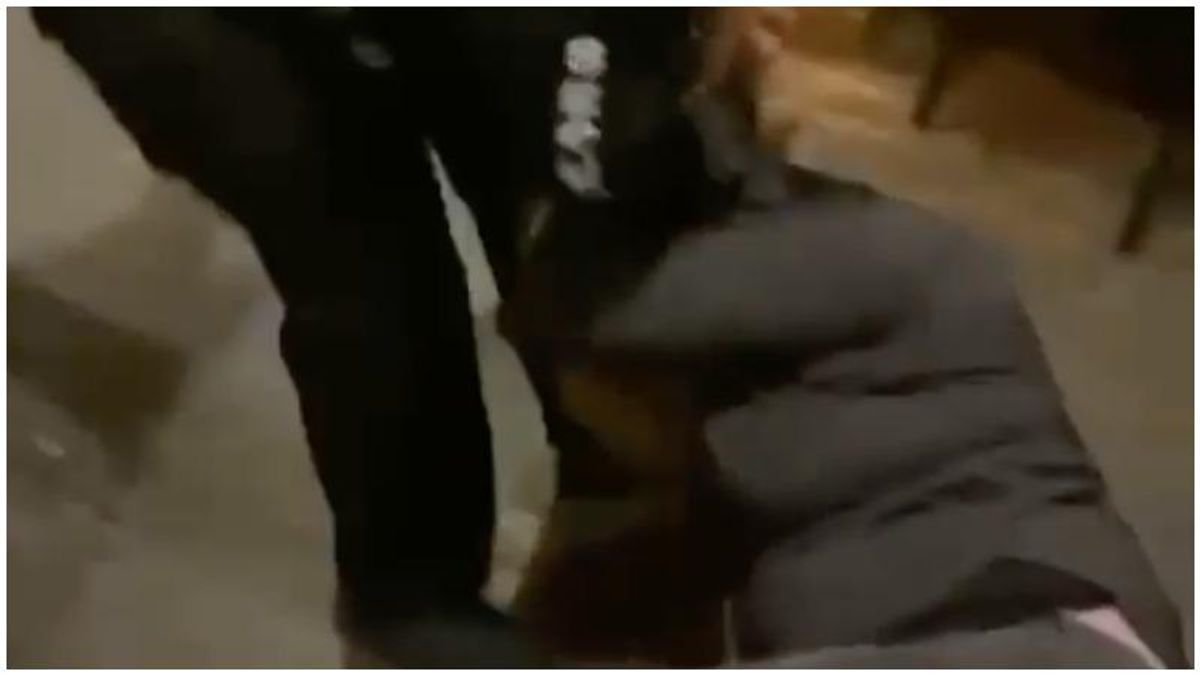 A video circulating social media shows a woman being dragged out of a Tennessee bar because she refused to wear a mask.

The woman, identified as Bliss Causby, shared the video to her Instagram page, showing her being dragged across the bar's floor. According to a report cited by Newsweek, Causby initially had her mask on in the bar but later took it off. When she was asked for a second time to put the mask on, she refused and was asked to leave.

According to Causby, she was drinking a beer when a security guard asked her to put her mask on.

"I questioned her and she became very aggressive and pushed me," she wrote, adding that she told the security guard "not to put her hands on me that I would leave and this happened... she threw me down and dragged me across the bar on the floor like an animal."

She also alleged that the security guard punched her in the face and kicked her.

"I was kicking at her ankles trying to get loose afraid that she was going to throw me down the stairs," Causby wrote.

"My guy friend finally pulled me up and took me out... I should've called the police but was humiliated and hysterical and just wanted to go home!!"