Serena says she is 'evolving away' from tennis with retirement talk 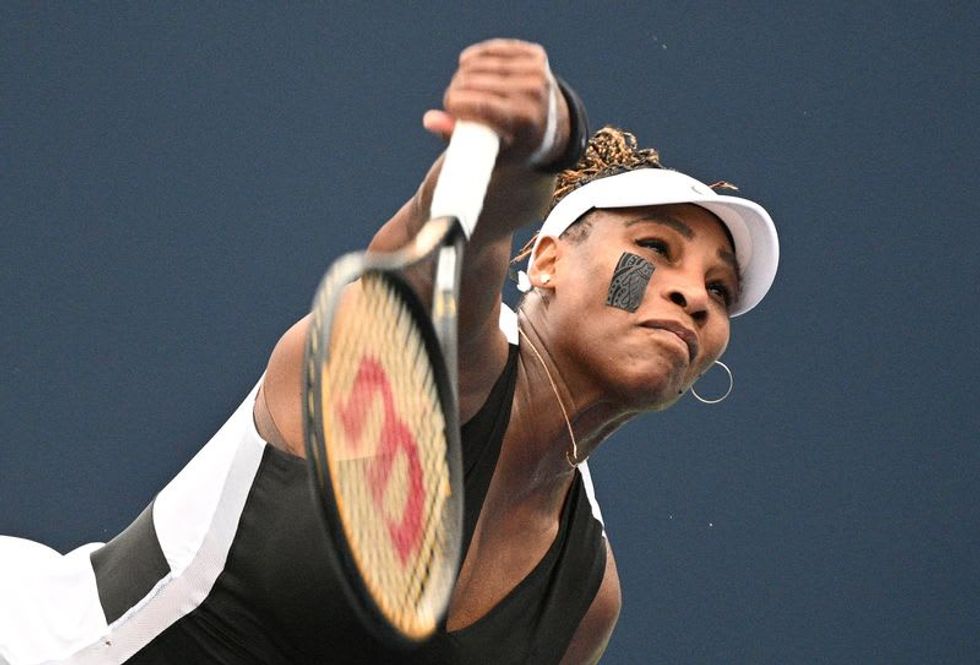 (Reuters) - Serena Williams said on Tuesday that she is "evolving away from tennis" as she hinted at retiring from the sport she dominated for much of her career with 23 singles Grand Slam titles.

On Monday, Williams played only her second singles match since she returned to action at Wimbledon in June after a year-long absence from competition, beating Spain's Nuria Parrizas Diaz to reach the second round of the Toronto Open.

The 40-year-old won her last Grand Slam crown in 2017 and has been chasing an elusive 24th crown that will draw her level with Margaret Court who holds the record for most majors.

"I have never liked the word retirement," Williams wrote in a Vogue article. "It doesn't feel like a modern word to me. I've been thinking of this as a transition but I want to be sensitive about how I use that word, which means something very specific and important to a community of people.

"Maybe the best word to describe what I'm up to is evolution. I'm here to tell you that I'm evolving away from tennis, toward other things that are important to me.

"A few years ago I quietly started Serena Ventures, a venture capital firm. Soon after that, I started a family. I want to grow that family."

"That time is always hard when you love something so much," she added. "My goodness do I enjoy tennis.

"But now, the countdown has begun. I have to focus on being a mom, my spiritual goals and finally discovering a different, but just exciting Serena. I'm gonna relish these next few weeks."

(Reporting by Shrivathsa Sridhar in Bengaluru; Editing by Christian Radnedge)