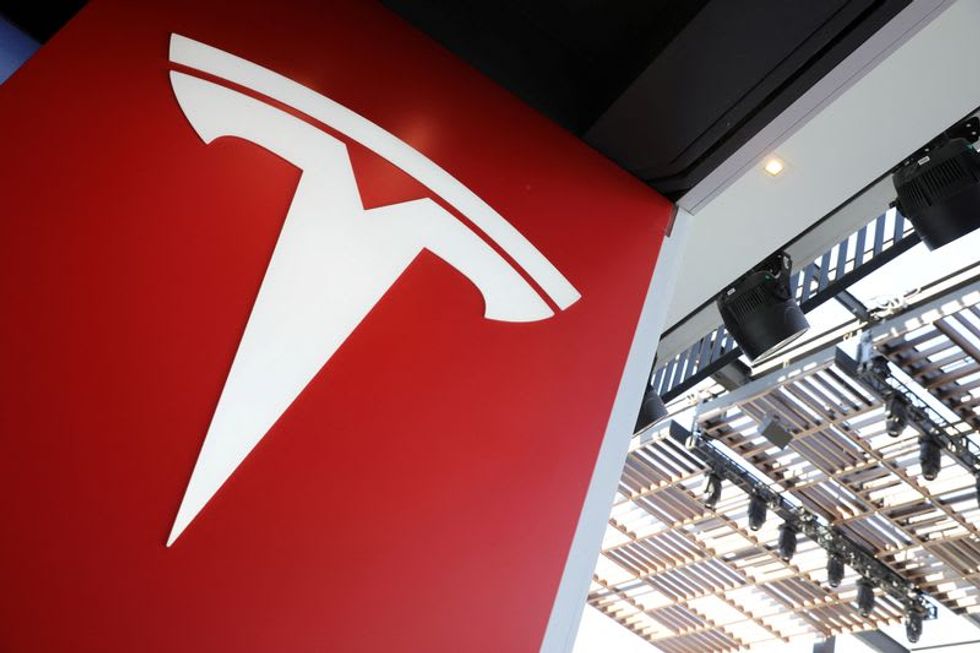 (Corrects headline to show crashes are not involving self-driving vehicles) By David Shepardson WASHINGTON (Reuters) -Tesla Inc reported 273 vehicle crashes since July involving advanced driving assistance systems, more than any other automaker, according to data U.S. auto safety regulators released on Wednesday. Automakers and tech companies reported more than 500 crashes since June 2021, when the National Highway Traffic Safety Administration (NHTSA) issued an order requiring the information. But a U.S. safety board said the data was not standardized so it was hard to evaluate performance of...