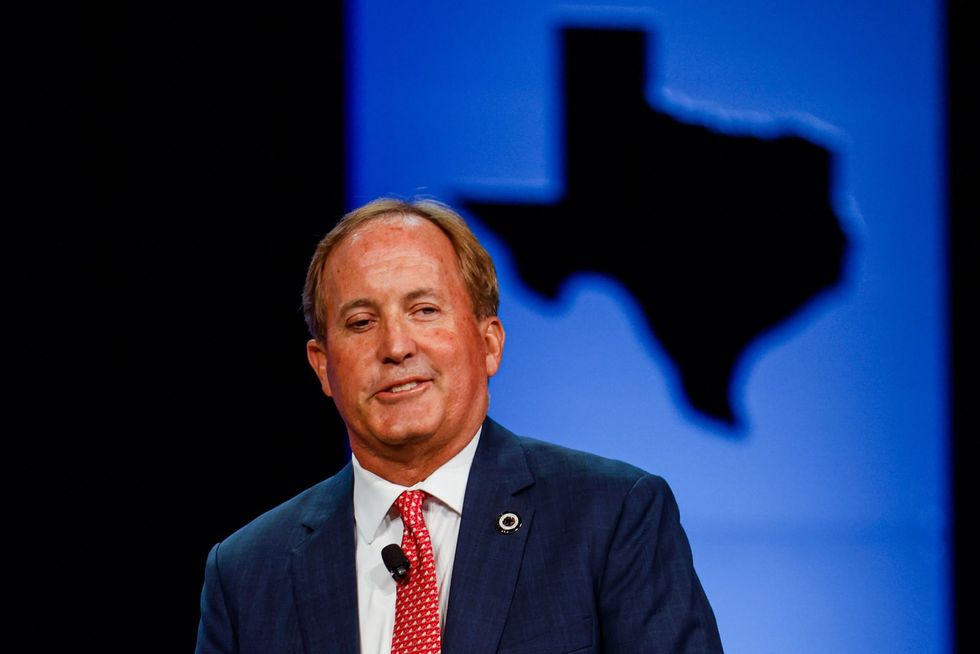 FORT WORTH, Texas — Texas’ “trigger” law banning most abortions in the state is scheduled to go into effect Aug. 25, Attorney General Ken Paxton announced in a Wednesday advisory. Paxton’s advisory about the law’s start date comes after the U.S. Supreme Court on Tuesday issued its judgment in a Mississippi abortion case that overturned Roe v. Wade. The Texas law states and Paxton previously said that the ban goes into effect 30 days after the judgment, which is different from the release of the Supreme Court opinion delivered June 24. “Texas law in a post-Roe world has already been written,” P...