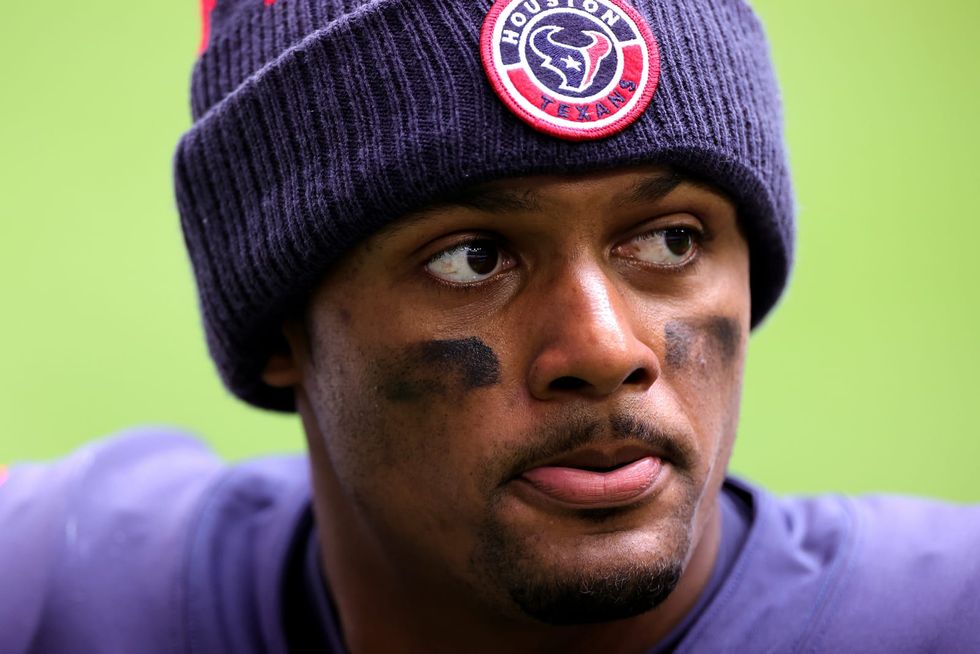 A week after Deshaun Watson was dealt to the Browns, the QB was facing another possible criminal case. A second Texas grand jury weighed evidence before deciding Thursday to not charge Watson. The complainant was another massage therapist, who told police that Watson ejaculated on her arm, according to the New York Times. Tom Selleck, the district attorney in Brazoria County, called the case closed on Thursday. “After a careful and thorough review of the facts documented in the reports prepared by the Brazoria County Sheriff’s Office and the Houston Police Department, as well as hearing testim...

Concerns about Russia's war on Ukraine sparking a nuclear disaster are growing after a missile on Monday hit within 1,000 feet of a Ukrainian power plant amid alarm over the security of another Russian-held energy facility.

"There is no other way to characterize this except for nuclear terrorism."

A new book by author and radio host Michael Brown looks at whether Christians who support former President Donald Trump have undermined their own faith, The Christian Post reports.

Brown says that even though he's voted for Trump, Christians should put God first when it comes to politics.

Alzheimer’s might not be primarily a brain disease. A new theory suggests it’s an autoimmune condition.

The pursuit of a cure for Alzheimer’s disease is becoming an increasingly competitive and contentious quest with recent years witnessing several important controversies.

In July 2022, Science magazine reported that a key 2006 research paper, published in the prestigious journal Nature, which identified a subtype of brain protein called beta-amyloid as the cause of Alzheimer’s, may have been based on fabricated data.