The accusations against Andrew Cuomo, and how he responded 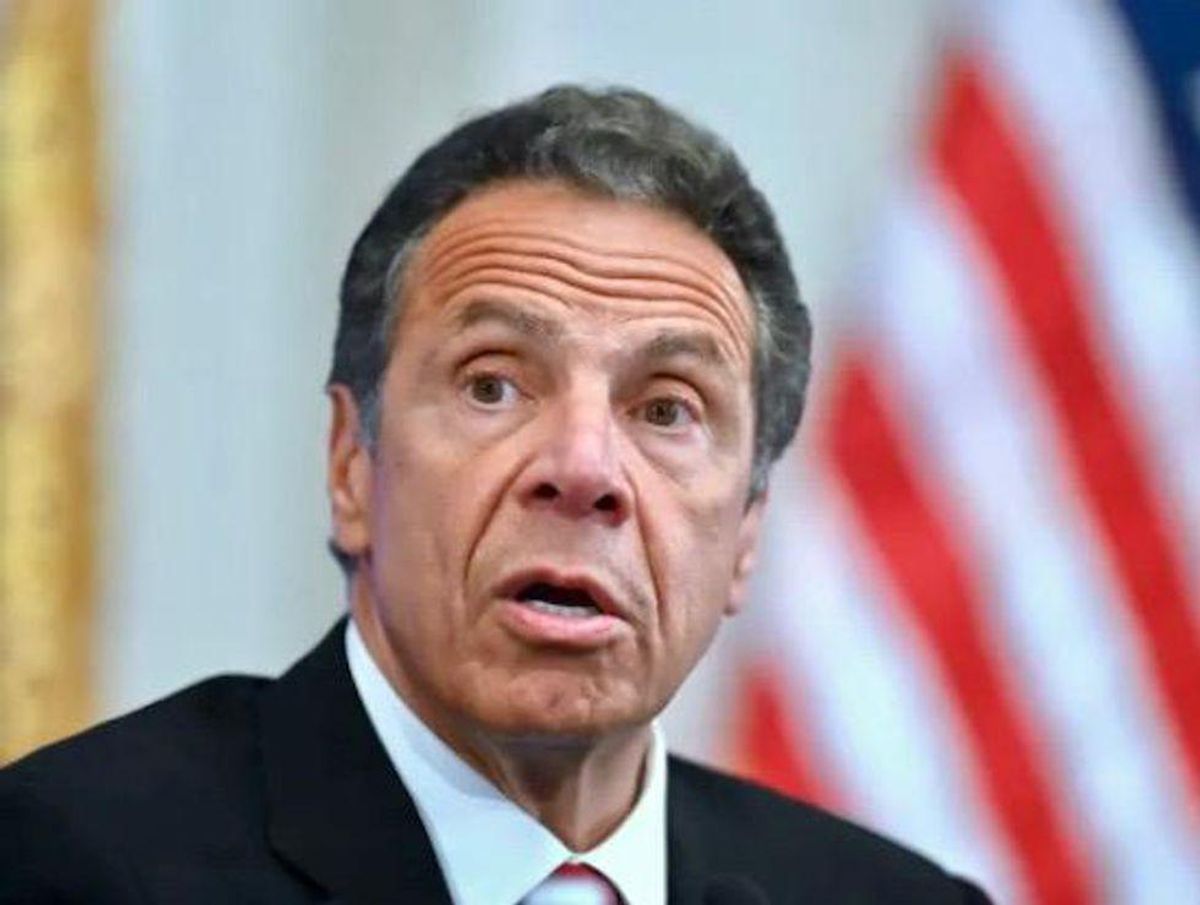 The damning report released by the New York attorney general which forced the resignation of state governor Andrew Cuomo detailed "credible" allegations of sexual harassment against him by 11 women. What have they said, and how has he responded?

Here are some of the most serious accusations.

Commisso, named in the attorney general's report as "Executive Assistant #1," alleged that Cuomo touched her inappropriately by grabbing her behind as they posed for a photo, and reaching under her blouse and grabbing her breast.

In a video response to the attorney general's report, Cuomo alluded to Commisso's complaint, noting that one of the allegations against him was from a woman who claimed he groped her in his home office.

"Let me be clear. That never happened," he said.

The attorney general's report also said that Cuomo denied having grabbed Commisso's behind or her breast, and quoted him as saying: "I would have to lose my mind to do such a thing."

A trooper on the governor's protective detail alleged that Cuomo once drew his finger down her back and said "Hey you." Another time he pushed his hand along her stomach "between my chest and my privates."

In his resignation statement, he said: "I don't recall doing it, but if she said I did it, I believe her."

He said he didn't do it "consciously."

"But it was also insensitive. It was embarrassing to her, and it was disrespectful ... I want to personally apologize to her and her family."

The attorney general's report summarized Cuomo's interactions with Bennett, another executive assistant, saying that he asked her about "her preferences in romantic or sexual relationships, her history as a sexual assault survivor, and his own romantic relationship status and preferences."

It said she described one conversation with Cuomo about the time she was sexually assaulted as "like a horror movie."

Cuomo denied "some, but not all" of the allegations, the investigators said.

In his video response, Cuomo addressed Bennett's complaint, saying it was the one "that bothered me most."

He said that her story of surviving sexual assault "resonated with me," as one of his relatives had also been assaulted.

He said he was trying to help her. "I thought I had learned enough and had enough personal experience to help. But I was wrong."

Then he addressed her directly, stating: "Charlotte, I want you to know that I am truly and deeply sorry."

Boylan, a special adviser to the governor, detailed multiple comments by him that she described as "creepy," including the governor suggesting they play strip poker and saying that if he were a dog he'd "mount you too."

She also described him touching her on the waist, leg and back, saying after he touched her back: "I know when I'm being touched in a weird way."

She said that he once kissed her on the lips, and described his treatment of her as "deeply humiliating."

The report said most of the allegations were "essentially uncontested."