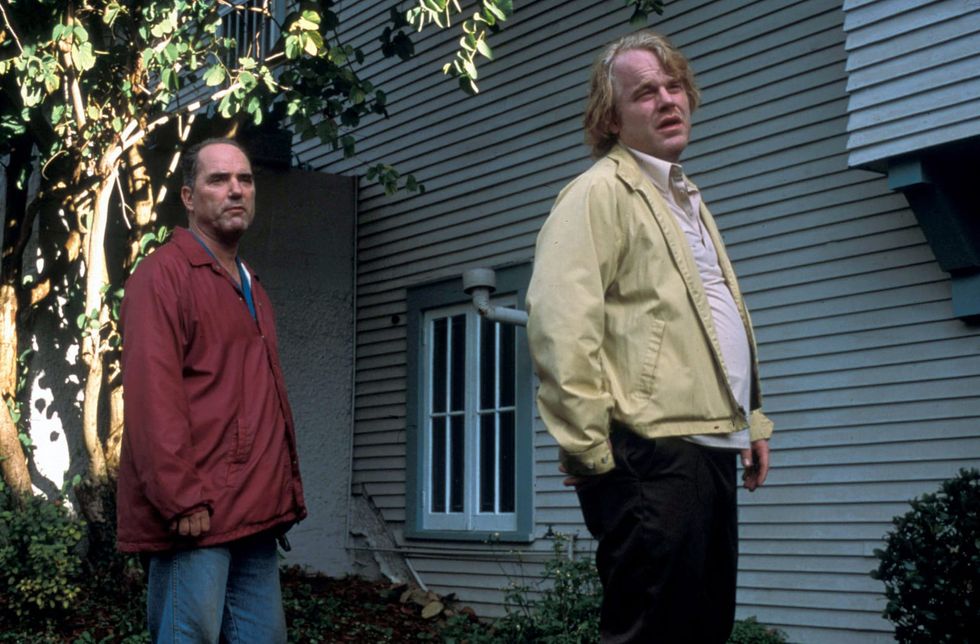 Longtime film and TV actor Jack Kehler, who had a small-but-standout role in “The Big Lebowski,” has died at age 75. His son told Entertainment Weekly that Kehler died from complications of leukemia on Saturday in Los Angeles. Kehler appeared in “The Big Lebowski” as Marty — the landlord of Jeff Bridge’s character, The Dude — whose performance in a dance recital remains a fan-favorite moment from the classic 1998 comedy film. The role was one of 171 on-screen credits for Kehler, who began his career primarily with TV gigs in the 1980s before excelling as a character actor in numerous high-prof...