The ex-Philly Police officer who fatally shot TJ Siderio, 12, has been charged with murder 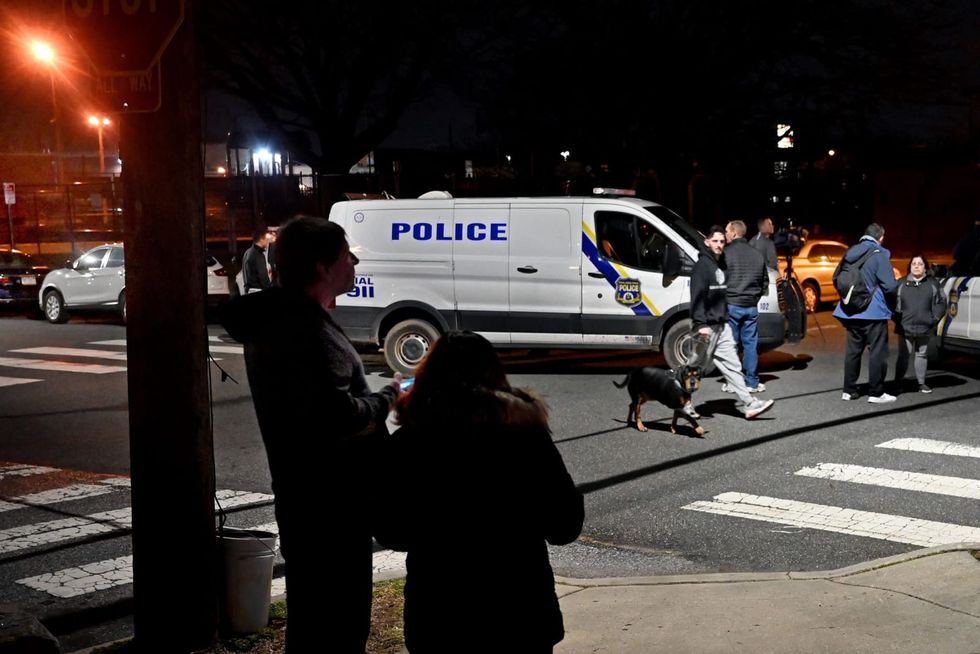 PHILADELPHIA — The former Philadelphia Police officer who fatally shot a 12-year-old boy in the back in March has been charged with murder. Edsaul Mendoza, who was fired over the shooting of Thomas “TJ” Siderio, surrendered Sunday night and faces counts including first- and third-degree murder, voluntary manslaughter, and possessing an instrument of crime, court records show. He was jailed and denied bail. District Attorney Larry Krasner’s office declined to comment Monday morning but scheduled a news conference to discuss the case. Police have said Mendoza shot TJ near 18th and Barbara Street...

Rep. Vicky Hartzler (R-IN) broke into tears as she urged her House colleagues to vote against protections for same-sex marriage, which eventually passed with Republican support and heads to President Joe Biden's desk for signing.