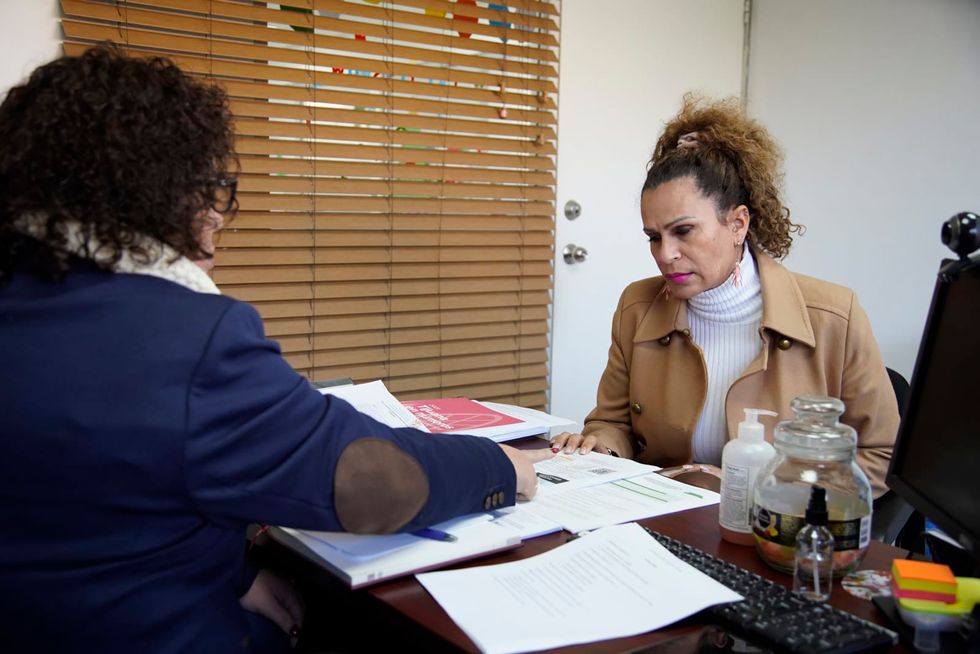 TIJUANA, Mexico — The first transgender woman to hold public office in Baja California is determined to help develop a more inclusive language in Tijuana — and with it, a city government aimed at more awareness and acceptance of the broad spectrum of gender identities. But, are Tijuaneses — who live in a state where the federal government recently issued an alert about "high levels of violence against women," and a nation considered one of the worst in the world in terms of violence against homosexuals and those who are transgender — ready for such a shift? "'Either I kill myself or they'll ki...