The most awkward moments on ‘The Ellen DeGeneres Show’ 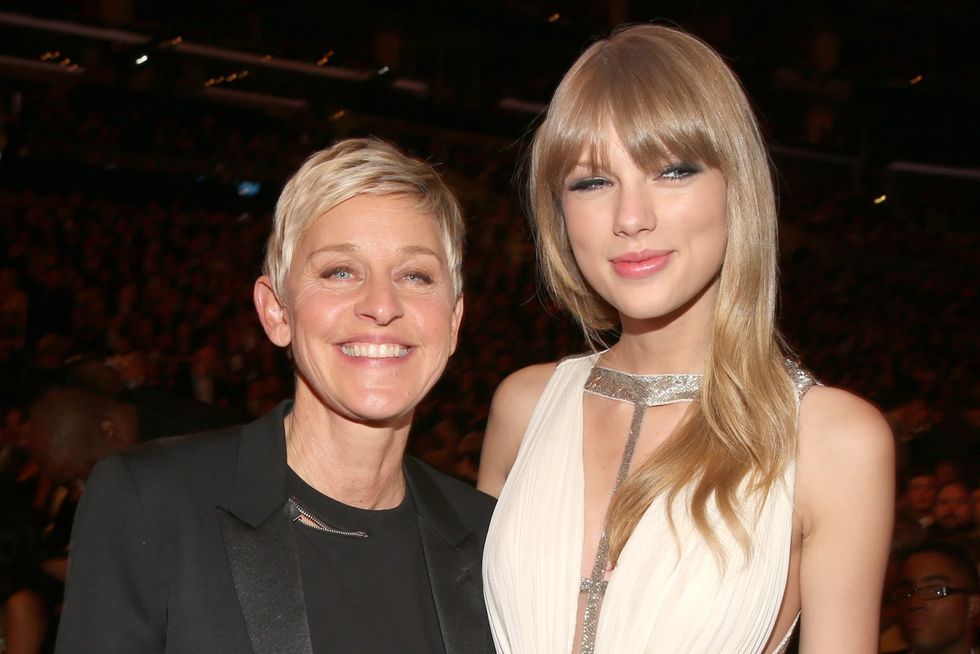 Ellen DeGeneres announced the end of her daytime talk show on Wednesday. While the show will be remembered for its funny bits, charitable moments of giving and plenty more, the show’s 19-year run is also be marred by its awkward moments. Here’s a list of some of the most cringeworthy interviews: JUSTIN BIEBER In November 2015, Ellen had Justin Bieber on her show. On television, the two are typically seen as close friends, but on this episode, their conversation was more uncomfortable than friendly. Prior to Bieber’s appearance, a new paparazzi photo of him was released showing the then 21-year...