The Pa. Senate race recount is complete, and the results show accuracy of first vote count 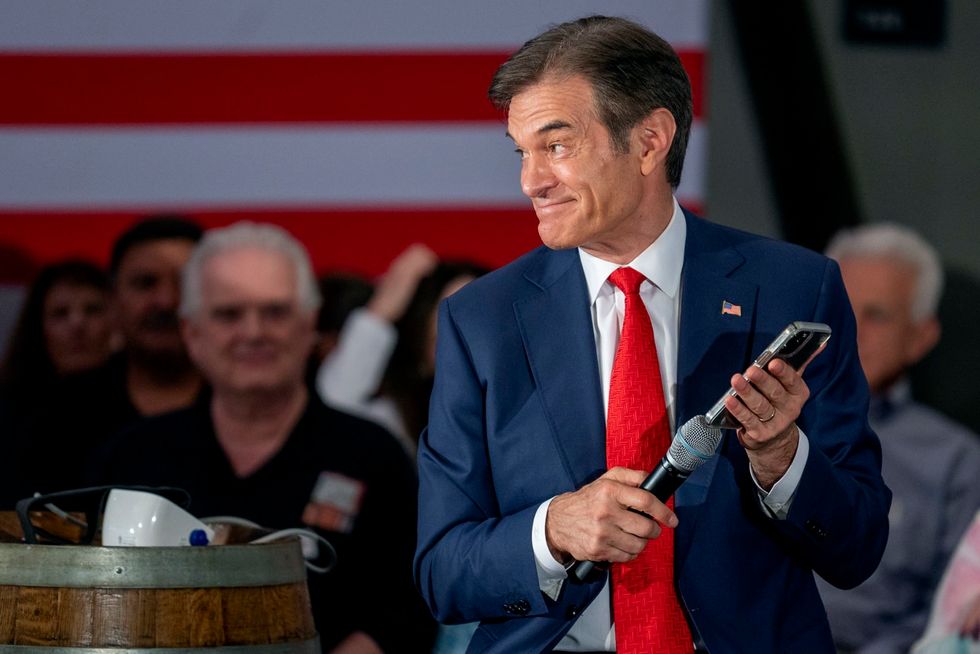 PHILADELPHIA — Pennsylvania’s recount is over, and the results are clear: The vote count was accurate the first time. Mehmet Oz beat David McCormick by fewer than 1,000 votes in the Republican Senate primary — roughly the same margin as after the votes were first counted. The numbers budged ever so slightly in some counties. But they didn’t change in any significant way. The recount didn’t magically find new votes, or expose major errors or any fraud. Elections officials and experts said the fact that the numbers barely shifted — in counties big and small, Democratic and Republican — should bu...