‘The party has its own leadership’: Kansas Gov. Kelly distances from state Democratic Party amid toxic workplace claims 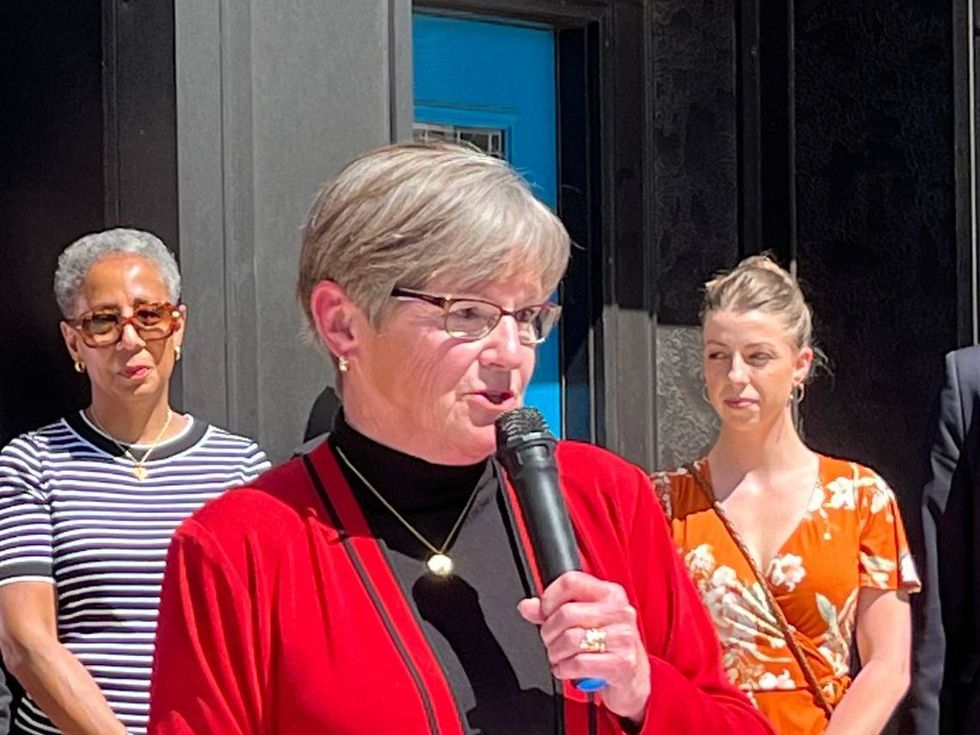 TOPEKA, Kan. — Kansas Gov. Laura Kelly refused to discuss allegations of a toxic work environment at the Kansas Democratic Party Thursday, a week after claims of bullying from former staffers became public. Last week The Star reported that the state party had hired a Kansas City law firm to conduct an internal investigation into allegations against Ben Meers, the party’s executive director. Former employees told The Star they faced serious mental health ramifications as a result of what they described as erratic and verbally abusive treatment. Two of those employees were told in an email from ...