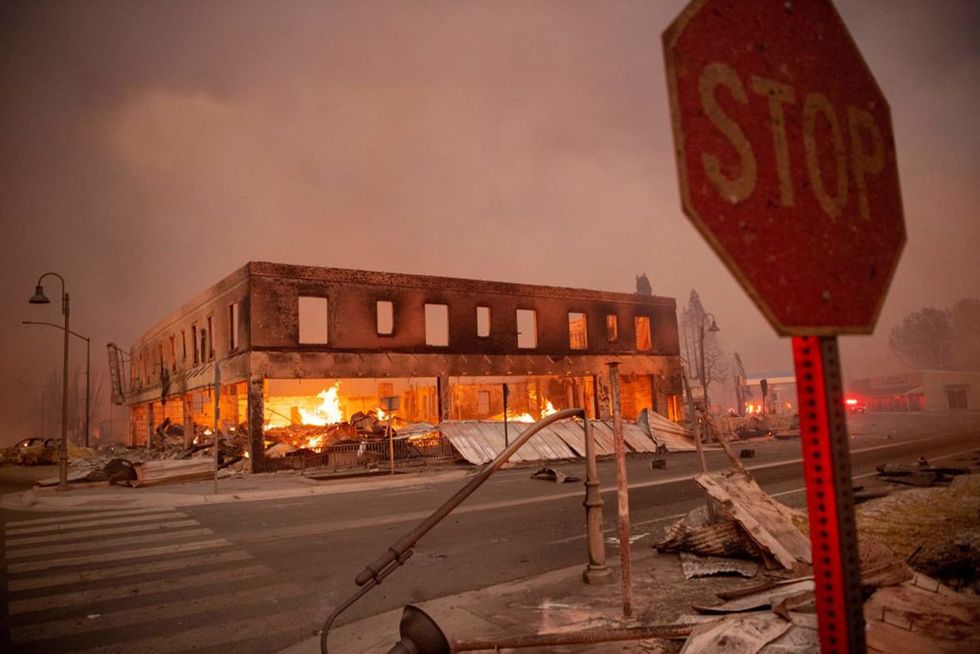 SACRAMENTO, Calif. – Much of the tiny Plumas County community of Greenville was in ruins early Thursday, reduced to ashes by the Dixie Fire. Cal Fire said the three-week-old fire grew to 322,502 acres overnight, driven by fierce winds, and leveled parts of Greenville, a Gold Rush-era community of about 1,000. “Reports indicate that Greenville is 75 percent destroyed,” federal fire officials said in a morning incident briefing. “We lost Greenville tonight,” an emotional Rep. Doug LaMalfa, whose congressional district includes Plumas County, said on Facebook late Wednesday. “My heart is aching.”...

In an interview last year, Republican Senate nominee J.D. Vance brought up violence in a Somali community to defend his hardline stance on immigration policy. Columbus is home to the second largest Somali community in the country.


Vance made the comments during an appearance on Jack Murphy Live last September.

Former acting Solicitor General Neal Katyal addressed New York Attorney General Letitia James's recent announcement that she was filing civil charges won't land Donald Trump in prison. One of the things that James said while giving her briefing about the 200-page legal filing is that there are criminal actions that could be charged and that she was referring it to the Southern District of New York for their investigation.

Speaking to MSNBC's Nicolle Wallace, Katyal explained that there might be serious criminal probes forthcoming.

The campaign arm of Senate Republicans is facing a complaint that it is illegally spending money in 2022 midterm races.

The complaint was based off a bombshell New York Times report titled, "How a Record Cash Haul Vanished for Senate Republicans."