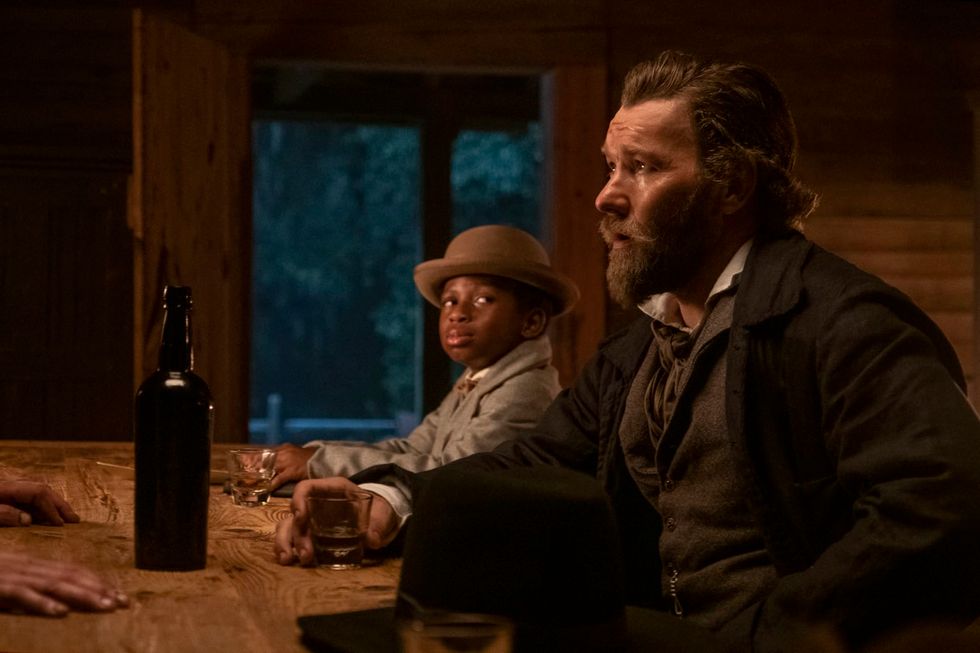 After so much settling these past 14 months, so much time spent with nervous diversion on our screens and so much grief and rage coursing through the nation’s bloodstream, the mere act of encountering the sublime 10-part, 10-hour adaptation of the Colson Whitehead novel “The Underground Railroad” reminds you of what is possible. The Amazon Prime limited series, released Friday, is anything but limited. It’s profoundly expansive and exploratory. Since director and co-writer Barry Jenkins was already at the front line of America’s essential filmmakers, thanks to “Moonlight” and to “If Beale Stre...