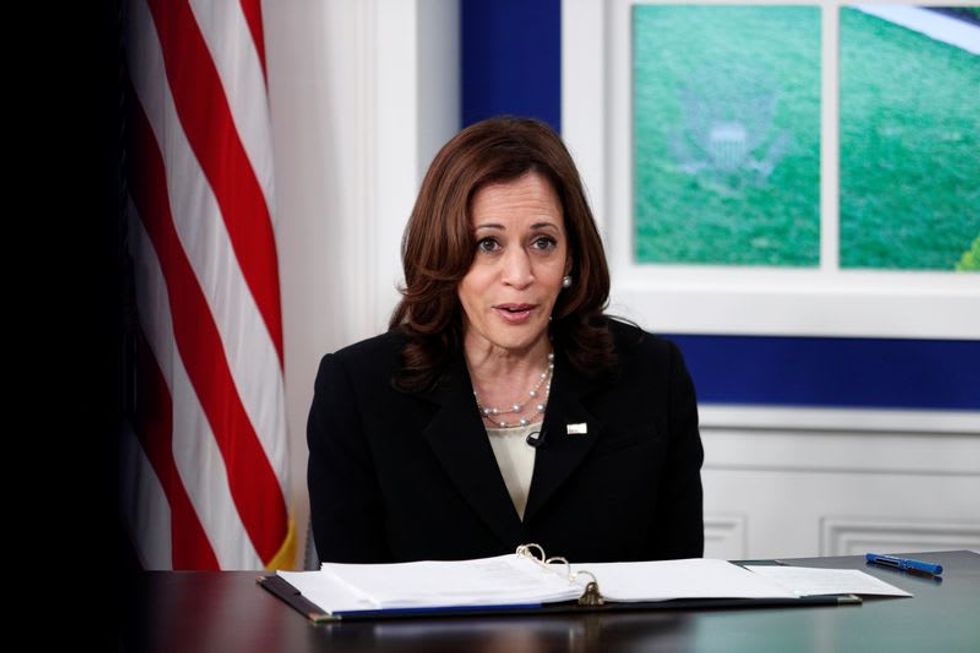 "At the last minute we realized they had tested positive" co-host Joy Behar said.

The Harris interview will now be remote "because they don't want to take a chance" on her appearing on stage, she said.

(Reporting by Heather TimmonsEditing by Franklin Paul and Frances Kerry)