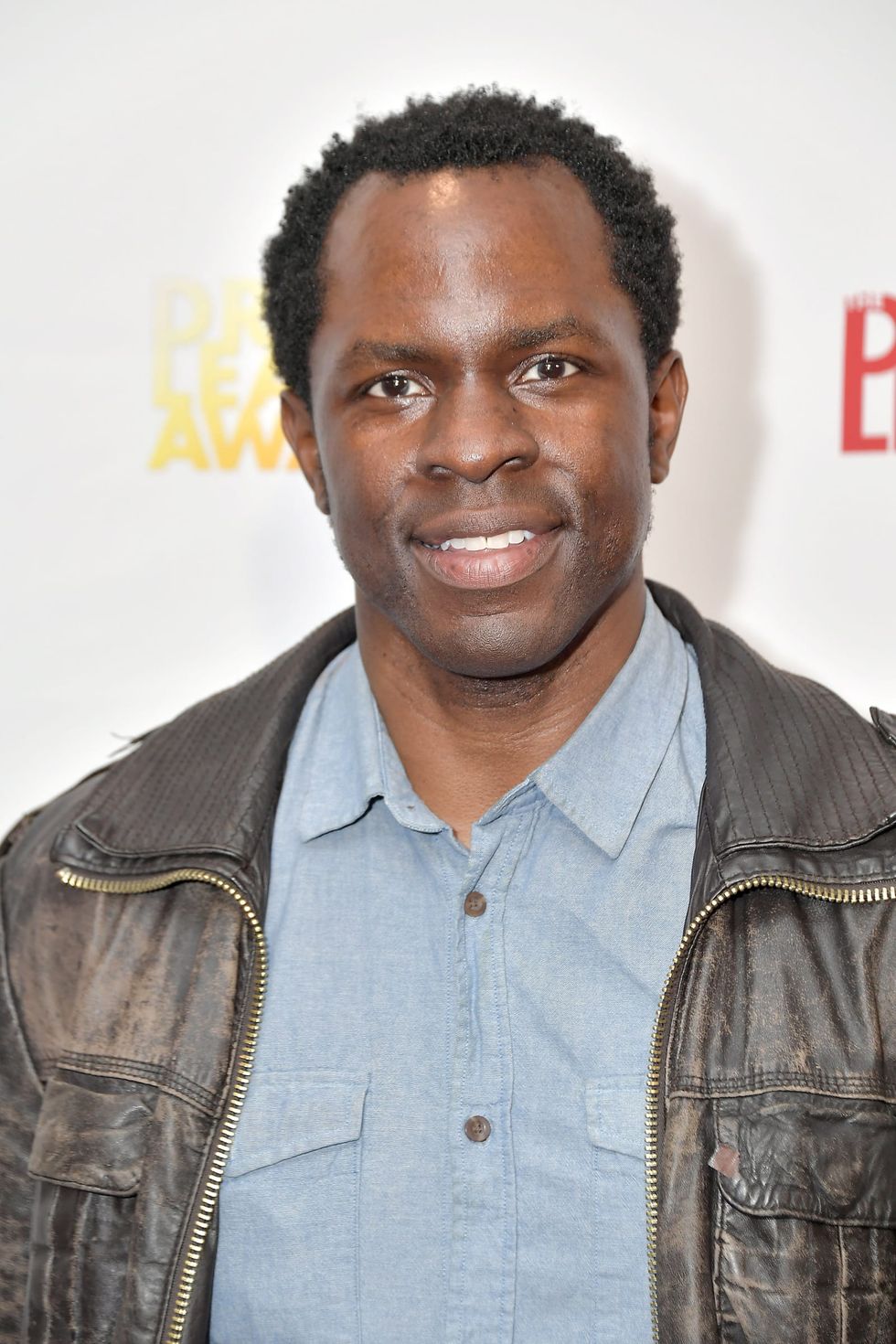 An actor from the hit series “The Wire” accused a Brooklyn journalist of sexually abusing him by touching his buttocks on two occasions — but the woman says it was in the context of a consensual relationship, her lawyer said. Gbenga Akinnagbe, 42, who played the murderous Chris Partlow on the HBO show, claims Lola Adesioye, 38, who writes for The Guardian and other publications, touched and grabbed his rear end on May and June 2020, according to a criminal complaint. But Adesioye’s lawyer says his client is the real victim and told a judge she will go to trial if the case is not outright dismi...