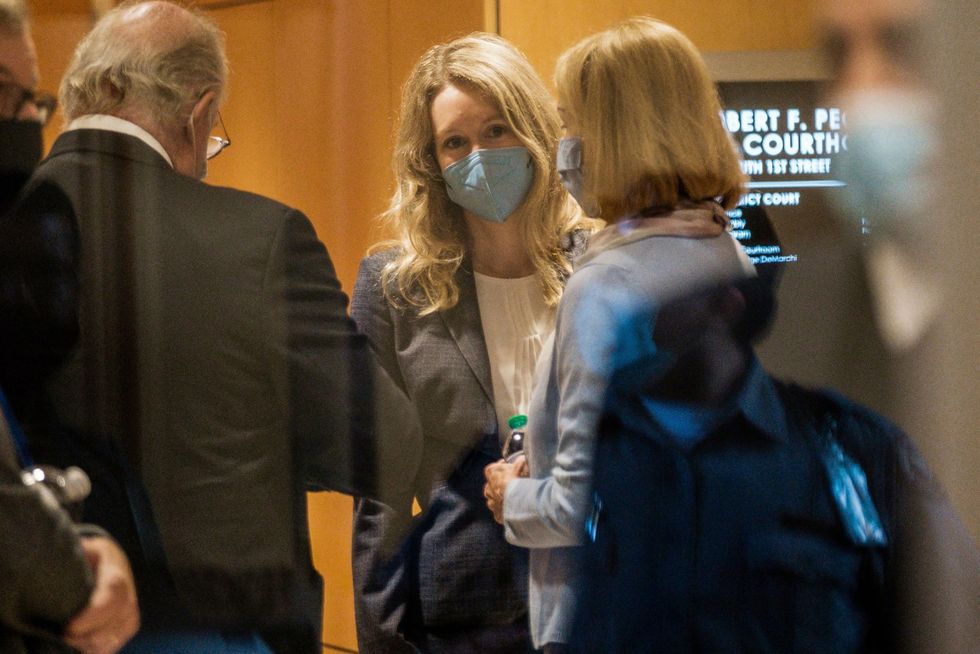 SAN JOSE, Calif. — Theranos founder Elizabeth Holmes’ brother Christian, whom she brought in as a senior manager at her blood-testing startup, in turn hired a crew of his college friends, one of those friends testified Friday at Holmes’ criminal fraud trial. Daniel Edlin told the jury that he and five other pals of Christian Holmes from Duke University were hired as senior product managers, four of them at once in 2011 and two later. Edlin and several of the other Duke grads ended up helping train Walgreens drugstore employees who were to deliver Theranos testing services starting in late 2013...