Thousands of Native children were adopted in the 1960s as a government plan of forced assimilation. This woman was one of them 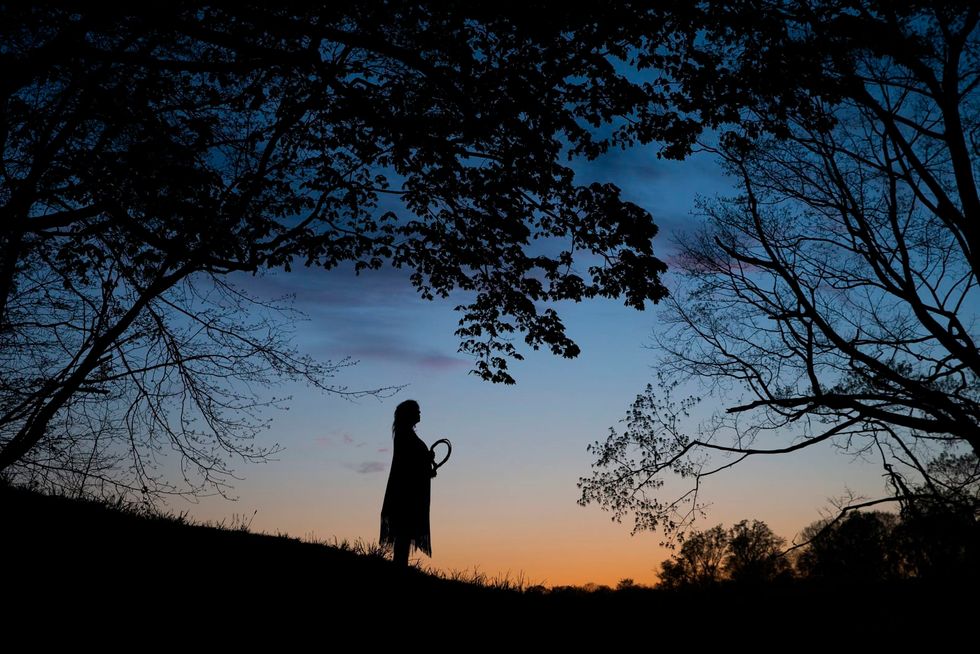 Kelley Bashew was born Rose Anne Owen in Sisseton, South Dakota, but was adopted at the age of 3 months old by Salvatore and André Petrilli, a suburban Philadelphia dentist and his wife. - CHARLES FOX/The Philadelphia Inquirer/TNS

PHILADELPHIA — While visiting the Tekakwitha Nursing Home to sing for residents, 13-year-old Denise Owen was led away from the rest of her boarding school group by a nun. A special surprise awaited her. There, in another room in the Sisseton, South Dakota, facility, was her newborn sister, Rose Anne. Denise got only a glimpse of the infant, lying in a bassinet in a long-sleeve shirt and a diaper, before another nun ordered her to leave. Denise was not supposed to see her sibling, soon to be adopted. It would be 50 years before they saw each other again. Rose Anne, who would be raised by a Glen...