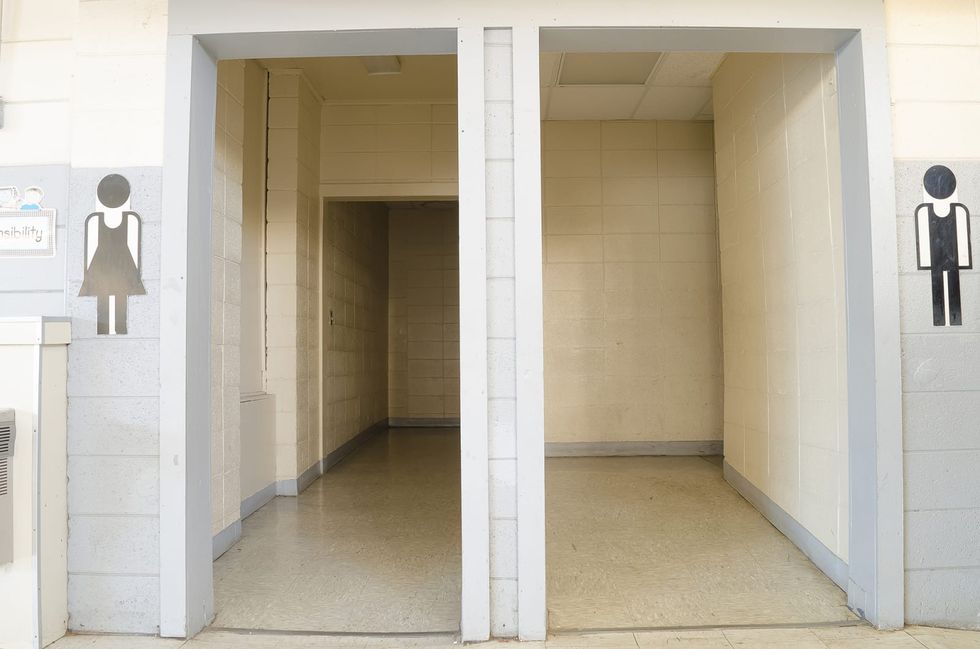 CHICAGO — The so-called devious lick TikTok bathroom challenge that has lured teens nationwide to wreak havoc on school restrooms has arrived in suburban Chicago districts, where officials are warning the latrine marauders that videotaping their friends yanking soap dispensers off the wall is no laughing matter. TikTok has now blocked users from viewing any videos with the “devious lick” hashtag. But the censoring of the viral videos came too late to prevent students from pillaging some bathrooms at York High School in Elmhurst, where Principal Shahe Bagdasarian said the restroom unrest is “be...