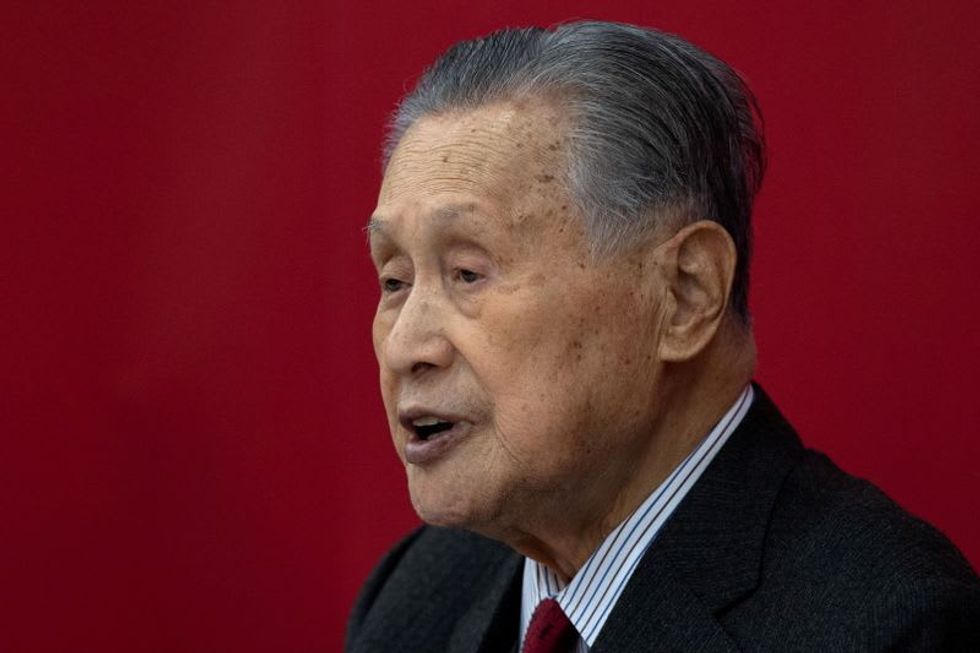 By Ju-min Park TOKYO (Reuters) - The president of the Tokyo Olympic organising committee said he may need to resign over sexist comments that women board members had difficulty speaking concisely, which was annoying, the Mainichi newspaper quoted him as saying on Thursday. The 83-year-old Yoshiro Mori, a former Japanese prime minister and head of the Tokyo committee organising the postponed Summer Games this year, said he may step down if calls for his resignation continue. "If we increase the number of female board members, we have to make sure their speaking time is restricted somewhat, they...