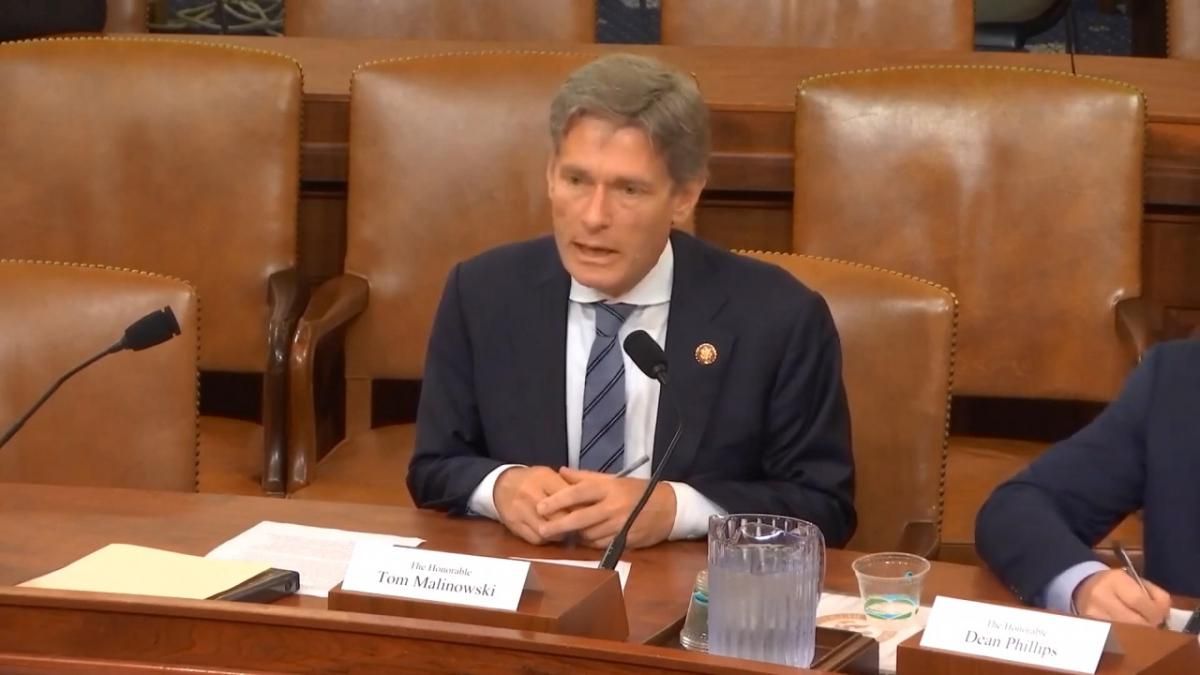 The Associated Press reports that "Malinowski has bought or sold as much as $1 million of stock in medical and tech companies that had a stake in the virus response" since the start of 2020, despite the fact that he decried lawmakers who got rich off medical stocks during the pandemic during an MSNBC interview last year.

Malinkowski also failed to report the stock trades as required by law, which has resulted in two complaints being filed against him with the Office of Congressional Ethics.

The AP says there is no indication that the congressman acted on inside information. Nonetheless, Richard Painter, a former White House ethics attorney under President George W. Bush, told the AP that Malinkowski's trades were at least highly inappropriate.

"It boggles my mind why he's doing it," he said. "It's a huge conflict of interest and not an acceptable situation."

Malinkowski admitted to the AP that he failed to report the stock trades, which he said was "a mistake that I own 100 percent," although he also insisted he had no knowledge of the trades at the time they were being made by his brokerage firm.

"At no point in the last 25 years have I directed, suggested, or even asked questions about a particular trade being made by my brokerage firm," he said.