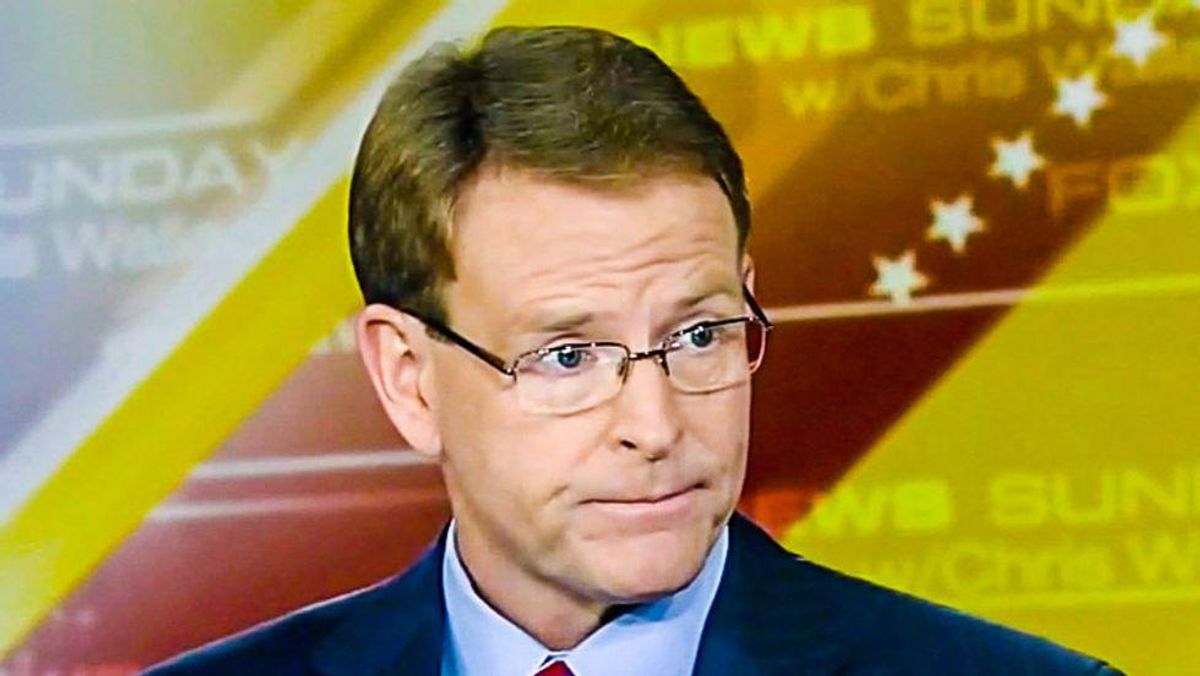 "You can't turn on the television, shop for cereal or scroll through Facebook without being hit over the head with LGBT Pride!" he complained. "The world is upside down when American pride is something we should apologize for, but sexual perversion is the stuff of parades!"

Perkins then said that LGBTQ people were akin to a religious cult determined to convert all Americans by any means necessary.

"Pride is the new religion, and everyone must bow a knee to their sexual gods or face the left's fiery furnace!" he said.