‘Too early’ to rule out criminal charges for anyone in ‘Rust’ shooting, sheriff says 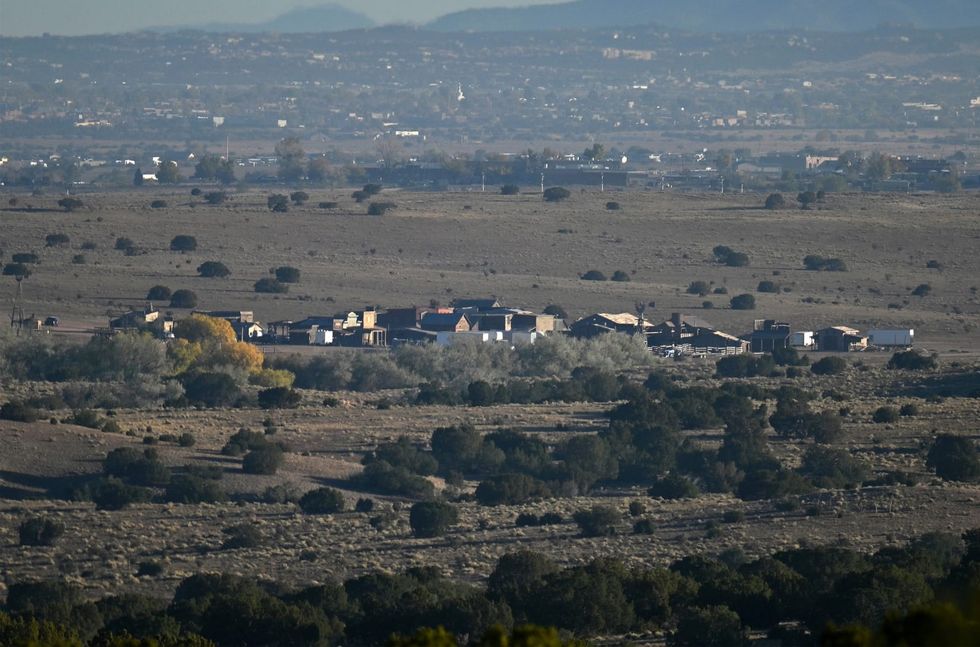 The set of the movie "Rust" at Bonanza Creek Ranch, where cinematographer Halyna Hutchins was killed and director Joel Souza was injured on Oct. 21, 2021. - Sam Wasson/Getty Images North America/TNS

It’s “too early” to rule out criminal charges for anyone involved in the tragic “Rust” shooting that killed cinematographer Halyna Hutchins in New Mexico last October, the Santa Fe County sheriff said Tuesday. Officials continue to investigate how live ammunition got onto the Western film’s set at Bonanza Creek Ranch near Santa Fe, where Hutchins was fatally shot by a prop gun being handled by star Alec Baldwin, Sheriff Adan Mendoza told NBC’s “Today” show. His comments came a day after the sheriff’s office released photos and videos from their investigation, including footage of Baldwin rehea...