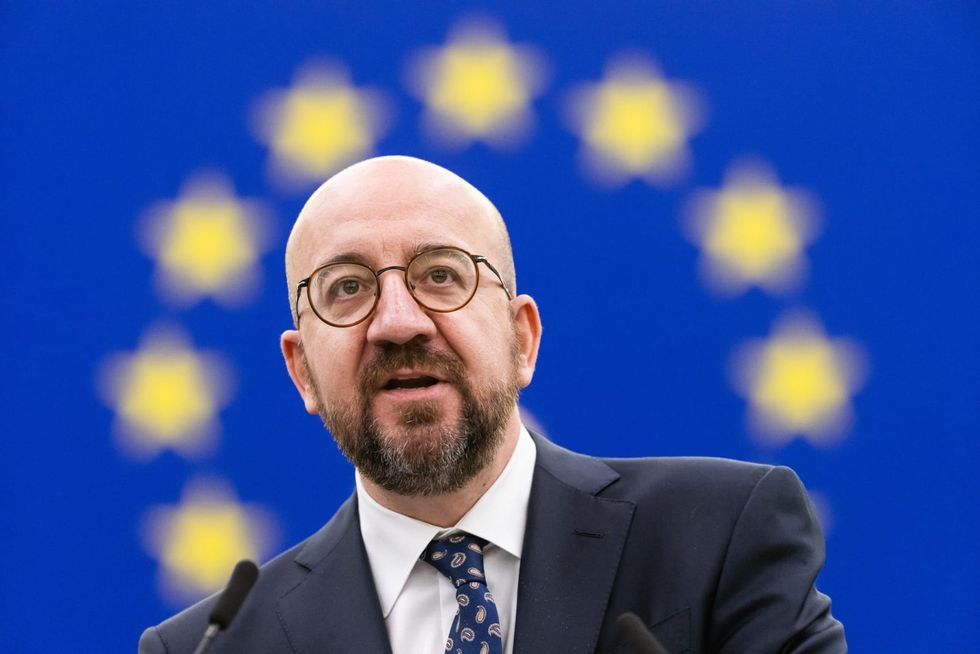 The European Union could restrict Russian oil and gas imports, top officials said on Wednesday, a day after the bloc's executive proposed a ban on Russian coal in response to atrocities committed in Ukraine.

"I think that measures on oil and even gas will also be needed, sooner or later," European Council President Charles Michel told EU lawmakers in the French city of Strasbourg.

The EU had to end its Russian energy dependency as quickly as possible, he added.

Member states were presented on Tuesday with a new sanctions package that includes an import ban on Russian coal. EU capitals must approve the measures for them to take effect.

Von der Leyen spoke of the sights witnessed in the Kiev suburb of Bucha at the weekend, after Russian troops withdrew. Hundreds of bodies were found, including civilian corpses, sparking horror around the world.

"They call it liberation. No, we call it war crimes," von der Leyen said in reference to Russia. Europe stood firmly at Ukraine's side, she added.

Michel said everything must be done to end such atrocities, noting that heightened sanctions would help exert the maximum possible pressure on Russia. At the same time, he stressed the EU's willingness to bear the cost of these measures.