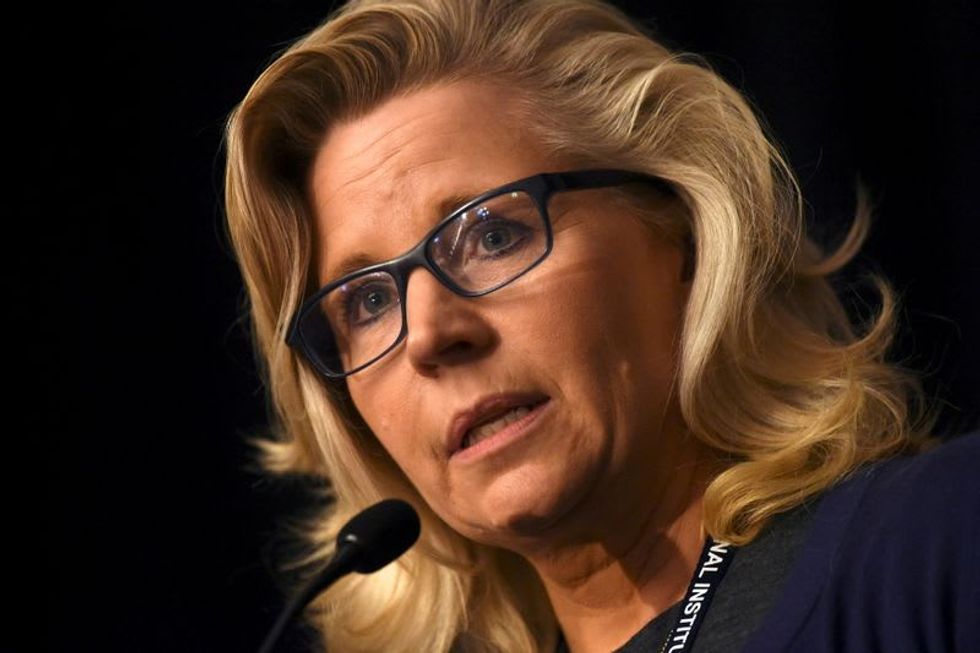 WASHINGTON (Reuters) -The top Republican in the U.S. House of Representatives has set a Wednesday date for the chamber's 212 Republican members to vote on removing Donald Trump critic Liz Cheney from her leadership post.

The vote, announced by House Republican leader Kevin McCarthy in a letter to colleagues on Monday, is likely to result in the ouster of Cheney, who voted to impeach Trump in January and has repeatedly criticized the former president's false claim that the 2020 election was stolen.

"Having heard from so many of you in recent days, it's clear that we need to make a change. As such, you should anticipate a vote on recalling the Conference Chair this Wednesday," McCarthy said in the letter, which was seen by Reuters.

McCarthy cast Cheney's expected removal as chair of the House Republican Conference - the party's No. 3 post in the chamber - as necessary to unify Republicans in the run-up to the 2022 congressional elections when they hope to reclaim control of the House.

"Each day spent relitigating the past is one day less we have to seize the future," he said.

Most Republican lawmakers, including McCarthy, have sought to placate Trump, who continues to insist falsely that he lost November's election because of widespread fraud, a claim that has been shot down in multiple courts as well as by state and federal election officials.

But other Republicans view the move to eject Cheney from her post as the latest sign of Trump's control of the party and warn it could ultimately sink Republican hopes in 2022 by alienating swing voters including independents, women and suburbanites. Cheney is the daughter of former Vice President Dick Cheney.

"Expelling Liz Cheney from leadership won't gain the GOP one additional voter, but it will cost us quite a few," Republican Senator Mitt Romney said on Twitter on Monday, after coming under fire himself for voting to convict Trump of inciting insurrection earlier this year.

Trump was impeached in the House, and tried and acquitted in the Senate, after delivering a fiery Jan. 6 speech to supporters, many of whom then stormed the U.S. Capitol in a bid to block certification of his election loss to Democrat Joe Biden. Five people including a police officer died in the melee.