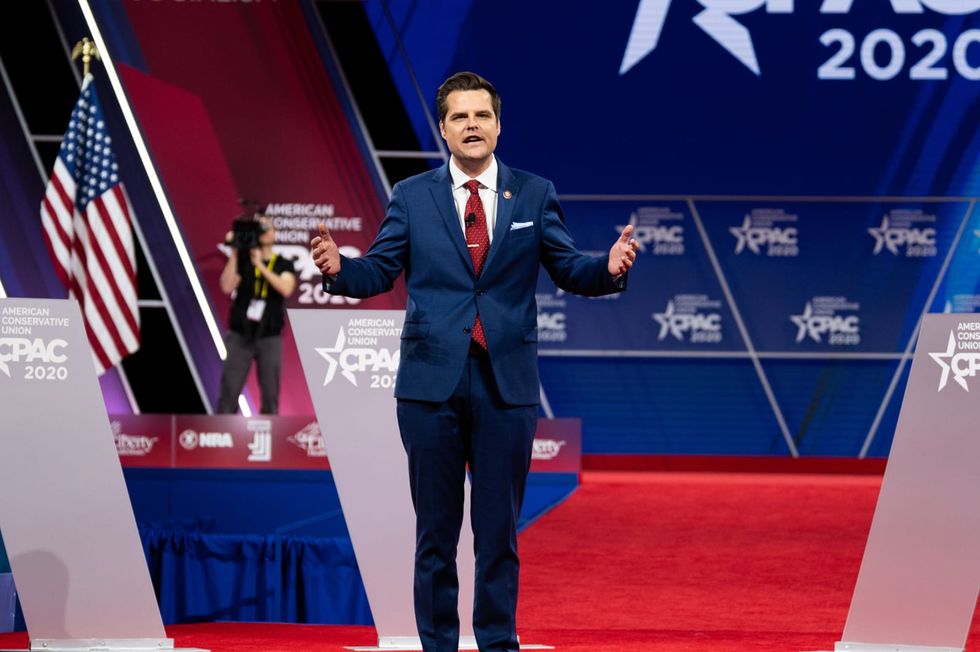 ORLANDO, Fla. — Federal authorities are investigating potential sex trafficking violations by U.S. Rep. Matt Gaetz, a probe that emerged from the prosecution of former Seminole County tax collector Joel Greenberg, according to a report by The New York Times. Citing three people briefed on the matter, the Times reported Tuesday that Justice Department investigators are looking into whether Gaetz, R-Fla., a close ally of former President Donald Trump, had a sexual relationship with a 17-year-old girl and paid for her to travel with him. The probe of Gaetz reportedly stemmed from the investigatio...