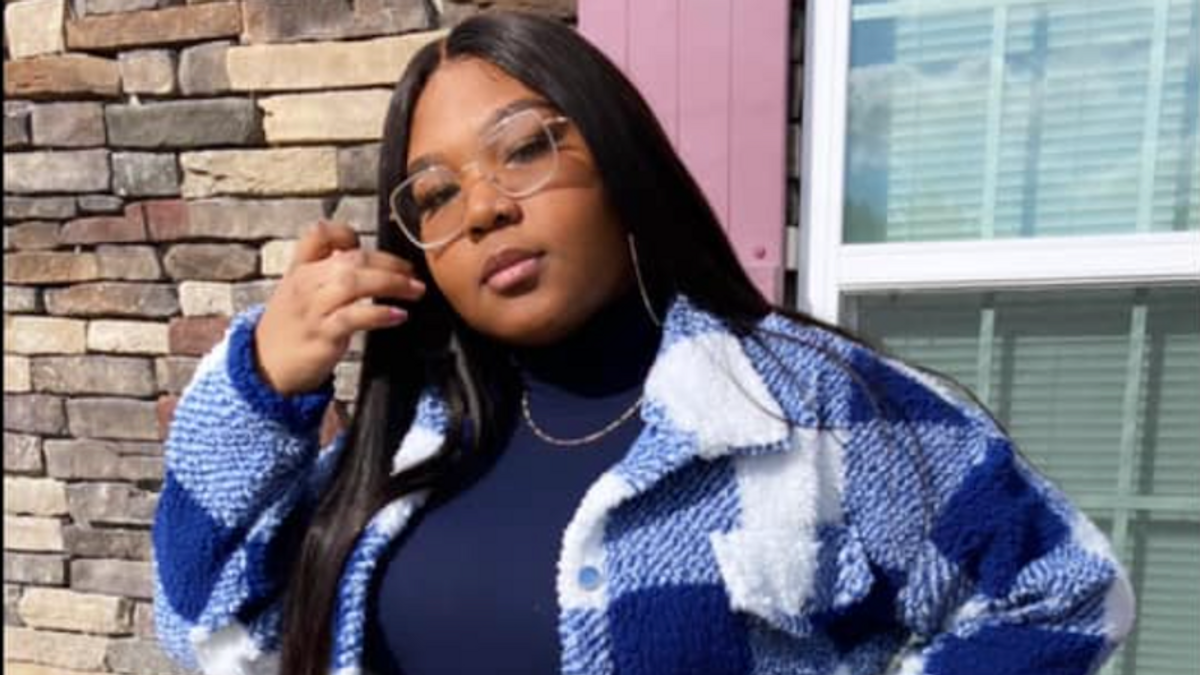 "Congratulations to Bon Quisha on her 2016 Toyota Camry," the dealership wrote above an image of Bethune with the car in the parking lot.

Bethune quickly responded, posting in the comments: "I'm not sure if this is a 'joke' or something but my name is definitely Trinity Bethune. I'm very offended by this post, it's almost a racial slur. If I'm not addressed by MY name then please don't address me at all."

According to Urban Dictionary, the term "Bon Quisha" is used to refer to "a loquacious white boy that acts like a Black women as a joke."

"The name 'Bon Quisha' seems like a stereotype for someone, you know, for them to be like ghetto," Bethune told the TV station. "It's something people use towards Black people as a racial slur and as an offensive term. I feel like my character was played with. I mean, I think I carry myself in a very well manner."

The dealership's post was later shared by Bethune's brother, Tyrone Jacob, who wrote on Facebook: "This is not how I planned to congratulate my little sister on her first car purchase. This is completely intentional, disgusting, unfair, and many other adjectives I could use to describe this situation. Rather than responding like a 'Bon Quisha,' I'm responding like a Karen. This was not a mistake."

The dealership's post was subsequently deleted, and the employee who made it was fired, according to reports.

"Lumberton Honda and our entire staff sincerely apologize and regret the recent inappropriate post towards one of our valued customers," the dealership wrote on Facebook. "The action of this former employee does not represent the views or culture of our company. Lumberton Honda has been a part of the community for over 18 years, serving thousands of customers of all ethnicities. This incident reminds us that there is always room for improvement. Again, please accept our sincere apology. We are truly sorry."

Bethune says she was filled with hurt after being reduced to a stereotype, but has since been overwhelmed by the nationwide response.

"It's not my name," she she said of the slur. "If I'm addressed, I should be addressed as Trinity Bethune."