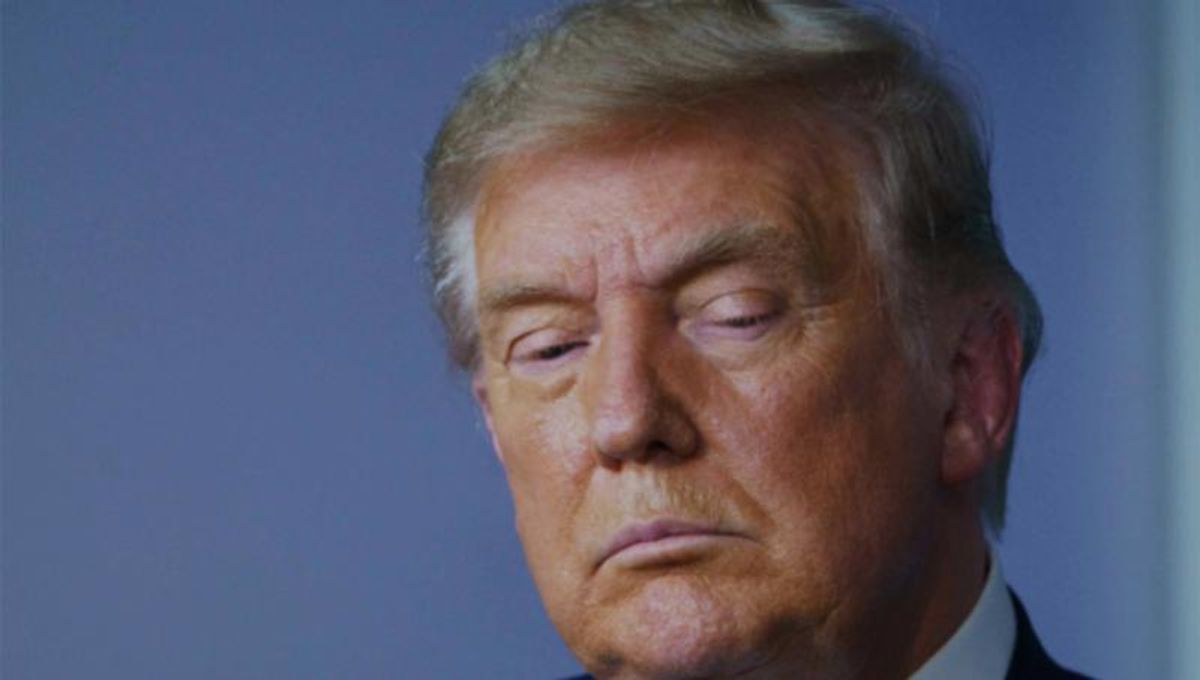 The analysts suggested that what dogged Trump in 2020 was his inability to bring new voters into the tent because of his alienating rhetoric and actions. Jennings explained the simple truth that a successful campaign depends on adding voters, not driving them away.

"As a practical matter, the GOP is currently capable of winning majorities in the 2022 midterms because of geographic, jurisdictional, and redistricting advantages -- along with the strong possibility that President Joe Biden will be far more liberal than advertised," he wrote before adding, "But there's no evidence the GOP can win the 2024 presidential campaign unless it embraces a more elastic brand, which welcomes country clubbers, white and blue collar workers, young and old, White and non-White."

With that in mind, he claimed Trump is not the right candidate to fix what ails the GOP.

"There is direct empirical evidence that putting Trump at the center of our party in 2024 is a probable loser, as Trump twice got a smaller percentage of the vote than Mitt Romney. And that was before the failed insurrection wherein Trump violated his oath of office to preserve, protect and defend the Constitution," he explained before elaborating, "Some Republicans (especially those most loyal to Trump) make the mistake of believing politics to be a game of subtraction when it is really a game of addition. It is entirely possible to construct a rational, center-right policy platform that attracts a broad coalition that includes Trump supporters."

He then cautioned Republicans to discretely put distance between themselves and the former president because his minuses outweigh his pluses.

"Trump actually ran on a policy platform in 2016 -- immigration, trade, drain the swamp. He ran on virtually nothing in 2020 and has left the Republican Party searching for an identity beyond blind loyalty to him," he wrote. "Where do we go from here? It's going to take a while to sort it out but running on nothing but 'more Trump' and shrinking the party for the sin of joining a club like Trump's is unlikely to put a Republican back in the White House."