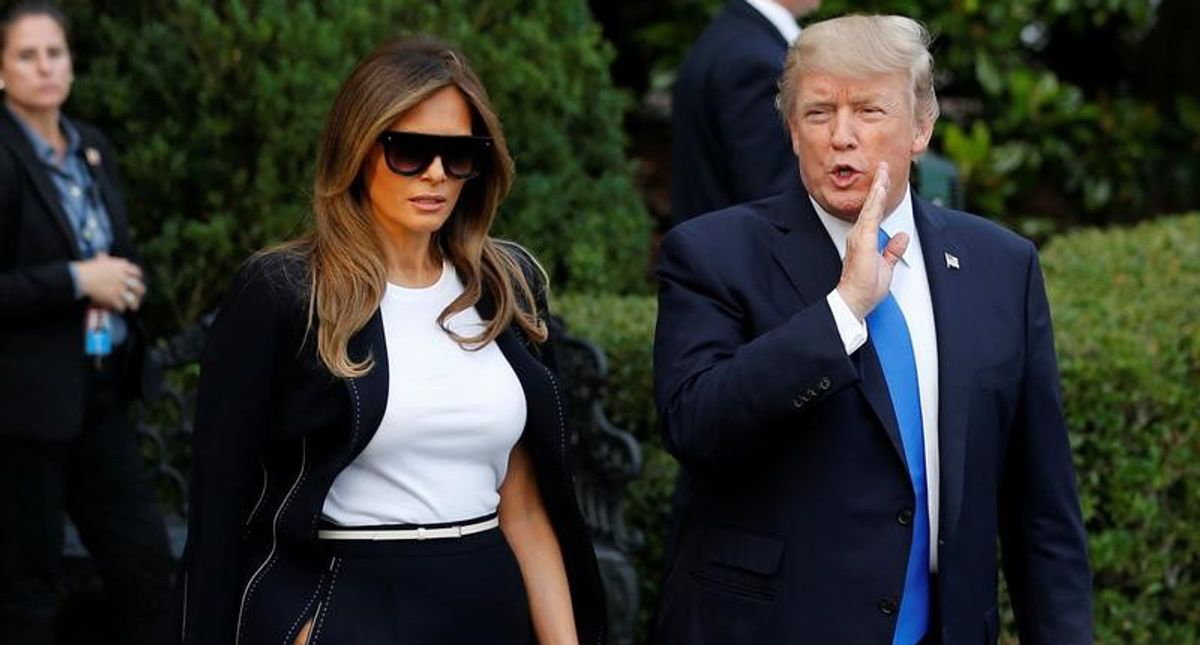 According to the Vice report, Trump's continuing silence on getting vaccinated is playing into Russia's hands.

The report notes the State Department has, "... been tracking Kremlin-backed websites pushing false narratives around the Pfizer and Moderna vaccines, in particular, baselessly claiming they are unsafe and cause serious side effects."

Vice's David Gilbert wrote, "Russia's efforts to spread anti-vaxxer disinformation in the U.S. are being aided by the actions of former President Donald Trump, who has refused to endorse the vaccine to his tens of millions of supporters who are among those least likely to get the shot," adding, "The current disinformation campaign is no surprise. It echoes a similar Kremlin-orchestrated anti-vaxx disinformation campaign that coincided with Trump's first presidential campaign and his entry to the White House. That campaign, too, was designed to sow distrust and division in American society."

According to the report, Russian propaganda site New Front has been pushing conspiracy theories like "the Pfizer vaccine caused Bell's palsy in recipients, the false claim that it isn't effective in older people, and that people continue to contract COVID-19 after getting the vaccine shot," despite being widely debunked.

The report notes that Trump has long cast doubt on vaccines, dating back to before he was president when he claimed, "When I was growing up, autism wasn't really a factor and now all of a sudden, it's an epidemic. Everybody has their theory. My theory and I study it because I have young children, my theory is the shots. We're giving these massive injections at one time, and I really think it does something to the children."