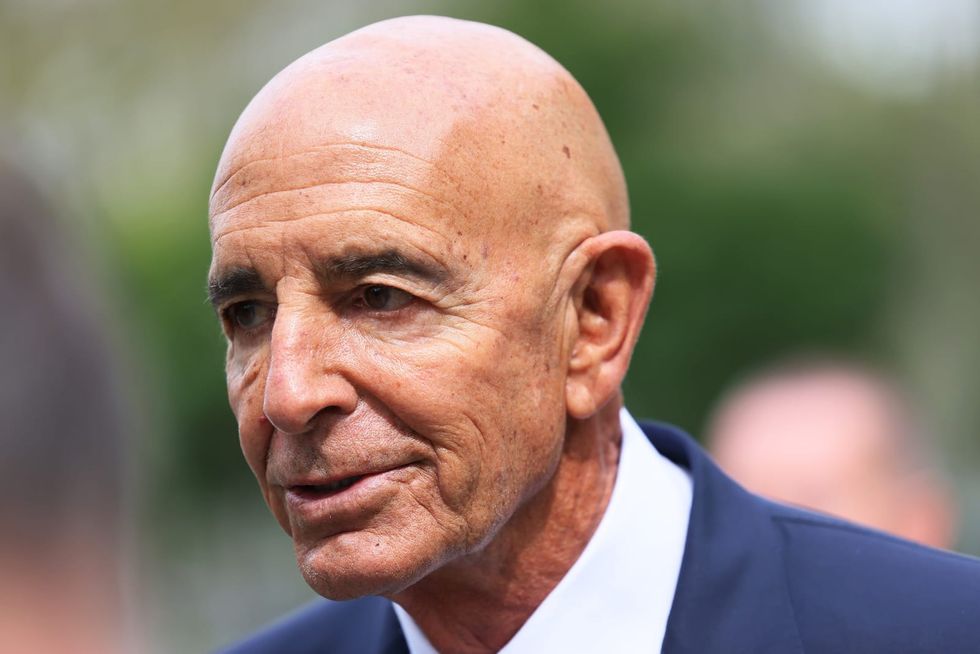 NEW YORK — Longtime Trump pal Tom Barrack was found not guilty of using his access to the former president to influence foreign policy on behalf of the United Arab Emirates. A federal jury in Brooklyn also ruled that Barrack did not lie in an interview with the FBI. Barrack’s personal assistant, Michael Grimes, who got his start at the private equity bigwig’s company after DJing at Barrack’s son’s eighth-grade graduation, was also acquitted. The jury came to a decision after a seven-week trial that included testimony by Rex Tillerson, Trump’s first Secretary of State, and by former Secretary o...