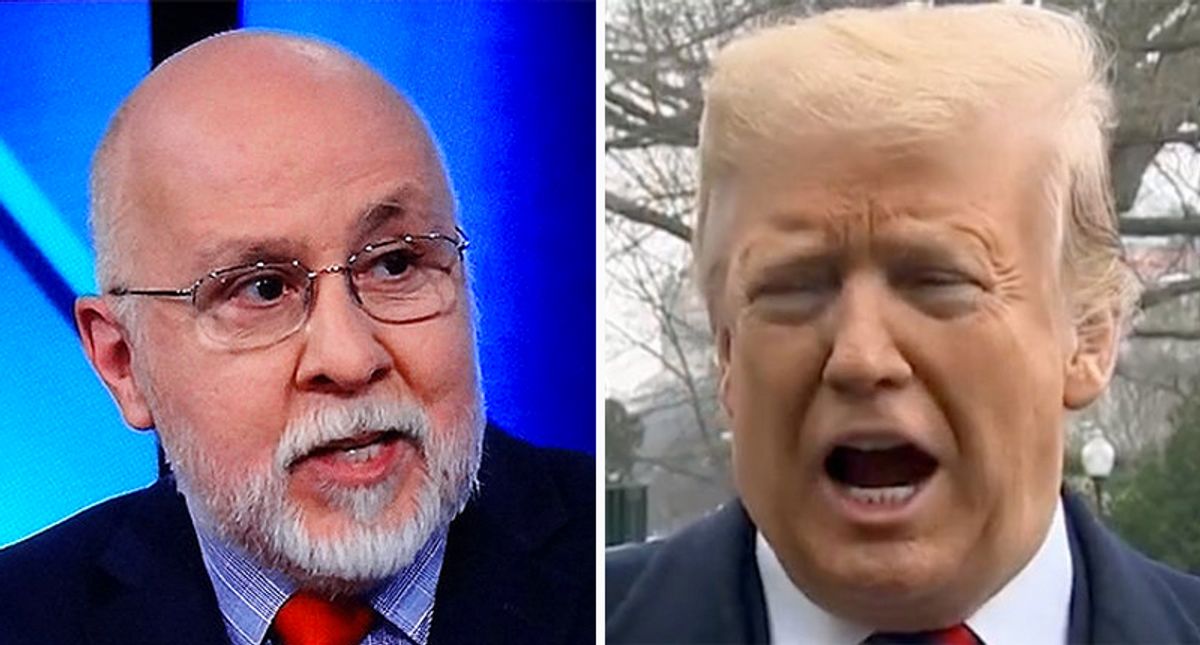 "Among the rioters who broke into the Capitol were many who prayed and others who carried religious symbols -- after they drove legislators from their chamber and occupied it," he explained. "We should expect some of these supporters, not only to recommit to Trump, but also to visit retribution upon Republicans who fail to defend him in his upcoming trial."

In December, the Arizona Republican Party asked its members if they were prepared to "die" for Donald Trump. "Live a life of service to a cause greater than yourself," the AZ GOP urged followers. They've since moved to censure so-called "never Trump" Republicans like former Sen. Jeff Flake (R-AZ) and Cindy McCain, wife to late Sen. John McCain (R-AZ).

D'Antonio noted that even Sen. Marco Rubio (R-FL) alluded to the dangers of going after Trump, saying that the impeachment would be "like pouring gasoline on fire. And, by the way, I think a lot of the people who are out there for the first time, after seeing what happened last week, sort of reckoning with the last four years, now all of a sudden they're circling the wagons and it threatens to make him a martyr."

Rubio is possibly facing a primary challenge from Ivanka Trump in 2022. D'Antonio noted that when people like Rubio try to use the martyr argument, they're ignoring two main points. First, that Trump isn't already a martyr to his supporters, and second that as a martyr he's a "threat, not to the nation, but to the Republican Party and those GOP senators who vote to convict him."

Trump is already teasing about starting a third party where Trump supporters can be free from traditional policy principles of the GOP. A recent poll shows that 73 percent of Republicans believe that there was massive voter fraud, something critics are openly referring to as "the big lie." Any Republican will be forced to face off against a Trump-loving primary opponent who intends to hold them accountable for refusing to support the president.

D'Antonio argued that "Republicans are well beyond the point where they should be worried about a schism on the political right. Trump and his followers are already talking about creating their own MAGA party should the GOP fail them. This schism is happening and the Republican Party as they knew it is already lost."

Read his analysis at CNN.com.