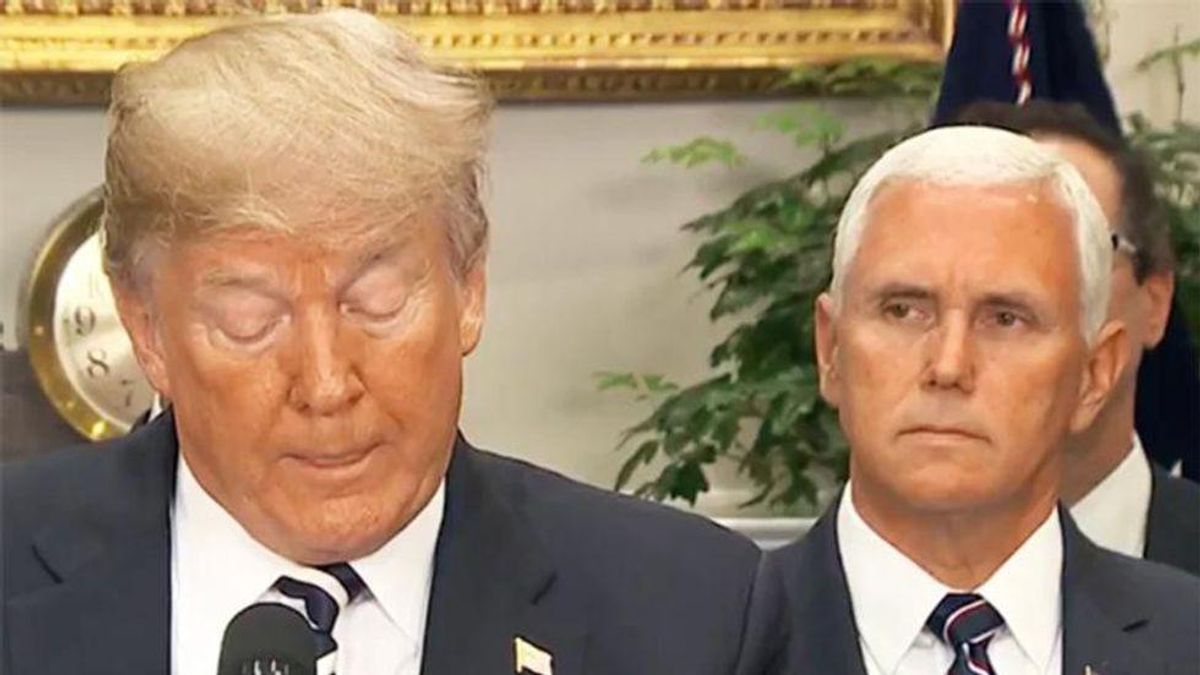 The report states that the Jewish Cohn, had grown "despondent" with Trump's claim, "We condemn in the strongest possible terms this egregious display of hatred, bigotry, and violence on many sides - on many sides," and was "increasingly alarmed and uncomfortable" with Trump's take on the events of that day.

The report goes on to claim the Cohn "unloaded" on Trump in a later Oval Office meeting where he told the now ex-president, his "lack of clarity had been harmful to the country" and then threatened to quit.

According to Bender, no one in the meeting backed Cohn, but later Pence stopped by his office minutes later to tell him, "I'm proud of you."

Cohn later stepped down in April 2018.