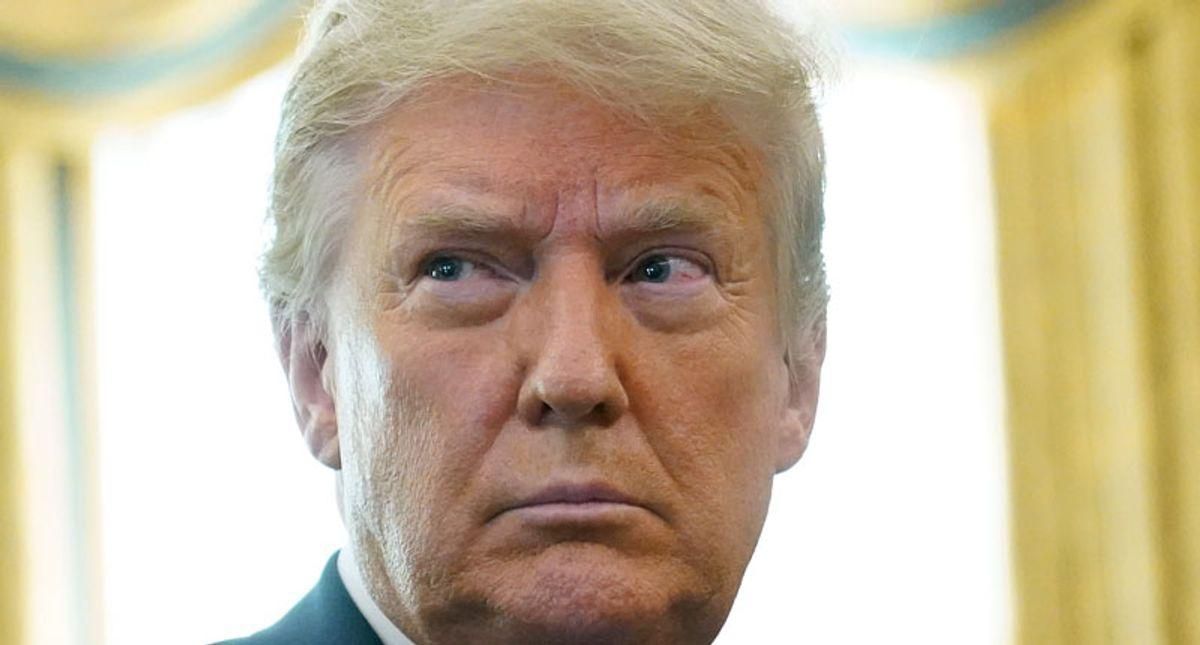 "This has the makings of a coup," agreed Chalian. "That's what you're seeing. And what we have here, it's kind of amazing."

Chalian then outlined the two opposing sides in the DOJ who were battling over whether to help Trump illegally stay in power.

"You have a tale of two Jeffreys, two draft letters," continued Chalian. "One, Jeffrey Rosen, the acting attorney general, his chief of staff having this draft resignation letter for fear that Rosen's about to be fired because he won't agree with the president's direction to do something improper against the law. I mean, that's what the guy who's, like, running the Department of Justice in the Trump administration prepares in a resignation letter. And on the other side, Wolf, you have this other letter from Jeffrey Clark, the assistant attorney general, who clearly was making his favor with Trump known and drafted this absurd letter to Georgia officials to get involved and actually boost the election lie."

David Chalian says Trump's DOJ tactics have "the makings of a coup" www.youtube.com