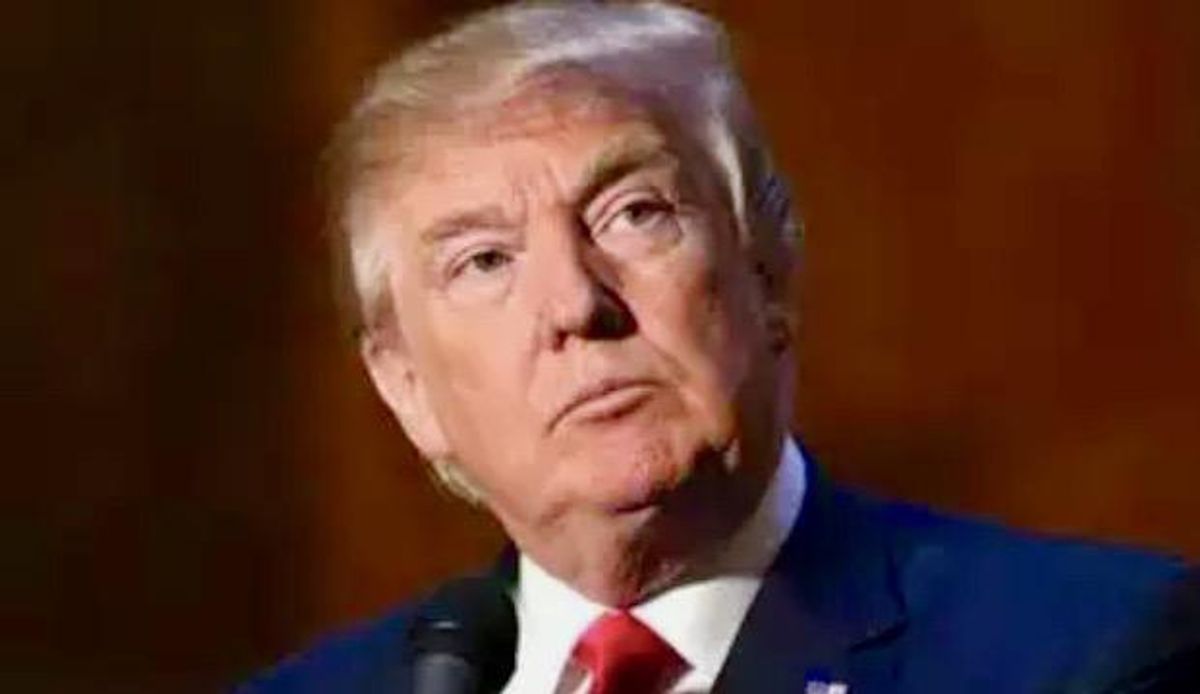 "Not at all," said Tribe. "I don't know many people who are stronger First Amendment advocates than I am. But even if my life depended on it, I couldn't persuade myself that he was exercising the freedom of speech. It's ludicrous. There is no free speech defense to someone who doesn't just yell fire in a crowded theater, to use the old metaphor, but sets fire to a crowded theater and watches while it burns. That's what this guy did. This wasn't just speech. Anyway, the freedom of speech belongs to citizens. It doesn't belong to the person that is at the head of government."

"So can Trump be prosecuted criminally for what happened at the Capitol, separate from a Senate trial?" asked Burnett.

"I think so," said Tribe. "I mean, there are various statutes. I found four or five that he almost certainly violated. I'm not going to jump ahead of Merrick Garland, and the Justice Department will investigate systematically. And if he has committed sedition, if he has conspired to commit insurrection, I think he certainly should be prosecuted. But the issue now is not what happens after he is out there as a private citizen at Mar-a-Lago or wherever he is. The issue is protecting the nation from him, by disqualifying him from ever again running for office."