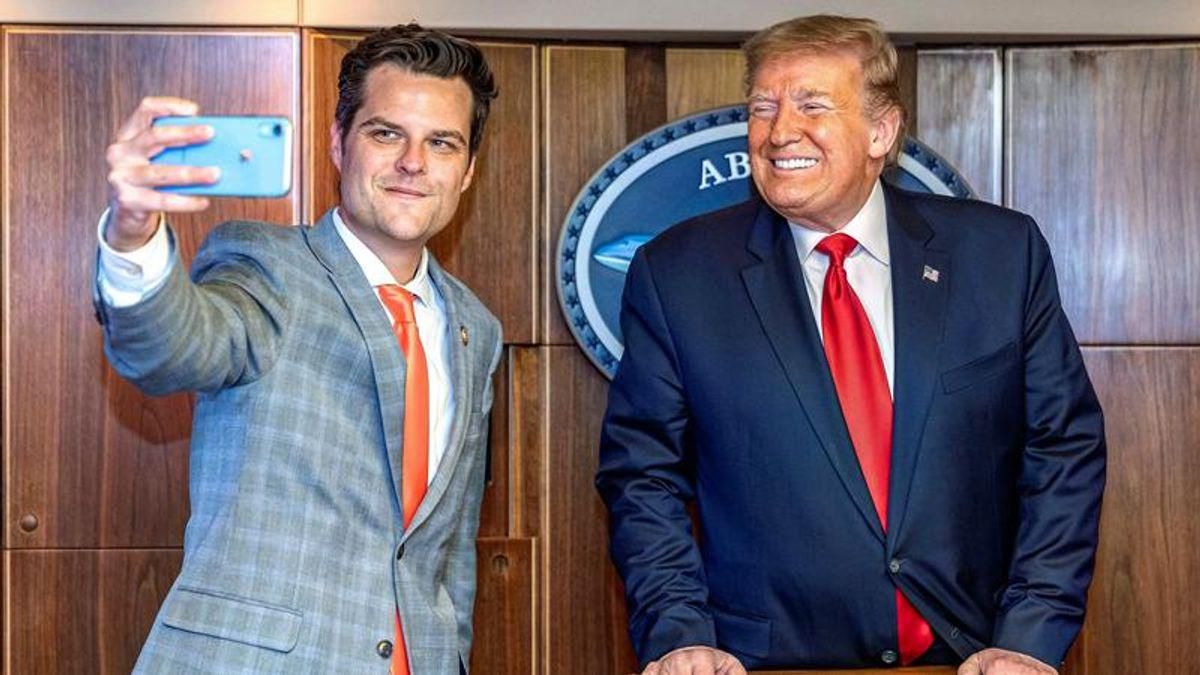 She admitted that there are some candidates who are not blind Trump loyalists, but she said their chances of winning in a GOP primary are highly questionable.

"There aren't many who are non-Trumpy," continued Charen. "There's a guy, Craig Schneider, who just announced in Pennsylvania for the Senate race who's explicitly non-Trumpy. But those candidates are hard to find."