'As bad as it gets': Former attorney general stunned by extremes Trump went to get DOJ to overturn election 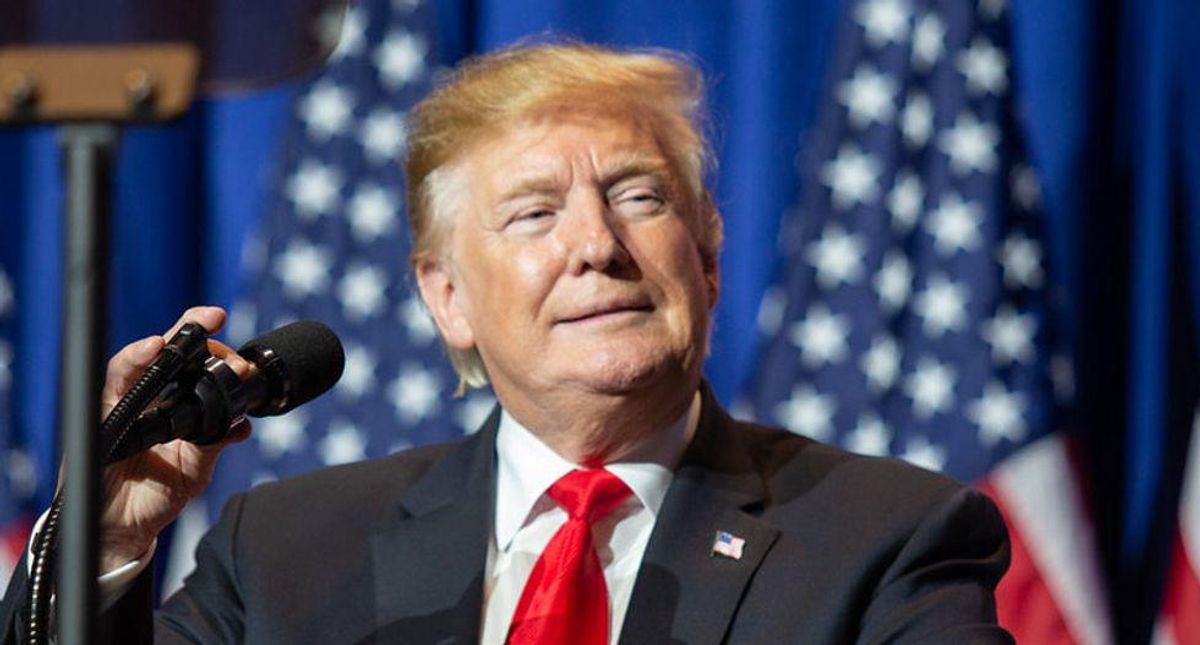 Appearing on CNN's "New Day," former Attorney General Alberto Gonzalez admitted he was stunned by reports that Donald Trump went to extreme efforts to get the Justice Department to help him overturn the 2020 election, saying the former president's actions were "as bad as it gets."

Speaking with CNN host John Berman, the former AG under President George W. Bush also said the reports of some DOJ officials trying to assist Trump with his efforts could lead to their prosecution.

"Two things are going on here," Berman began. "Number one, the former president himself leaning on the acting attorney general saying just say the election was corrupt and leave the rest to me and the Republicans in Congress. And then you have this guy who at the time was running the Civil Rights Division -- everyone was acting at that point -- but a senior justice department official actively trying to overturn the election? That is what Jeffrey Rosen, who is the acting attorney general is now telling Congress. How big of a deal is this?"

"It's a pretty big deal, John, probably as big as it can get," Gonzalez replied. "Before I get into that, let me just say, put me in the camp that believes that Jeffrey Smith and others like him deserve a line of duty recognition."

"No Jeffrey Smith," he replied. "With regard to Jeffrey Rosen, this whole episode was very, very serious and bizarre quite honestly someone who worked in the Department of Justice and in the White House and appreciates the importance of making sure that we're very disciplined in the line of communications that occur between the White House and the Department of Justice, particularly in this scenario where you have a president that is apparently insistent on trying to find a way to overturn the election results."

"And so, very, very serious situation. and you know, on the one hand I agree with Ambassador [John] Bolton," he continued. "I watched the interview with you -- this was far from a coup, the institutions did hold. On the other hand, if he had been successful in persuading the acting attorney general to send the letter that he apparently had drafted, then it surely would have complicated things. It would have given Republicans in Congress a reason to question the outcome of these elections and perhaps stop certification, the Electoral College vote -- so yeah, there were some serious issues that happened here and obviously lessons to be learned. I applaud the work of the January 6th commission; I think that this is very important work. and we need to learn from what happened here."

"You can only imagine what would have happened if you had the Justice Department sending out these official comments that were clearly dishonest and lies," Berman later asked. "Is it possible that you think crimes were committed? Is that something that should be investigated here?"