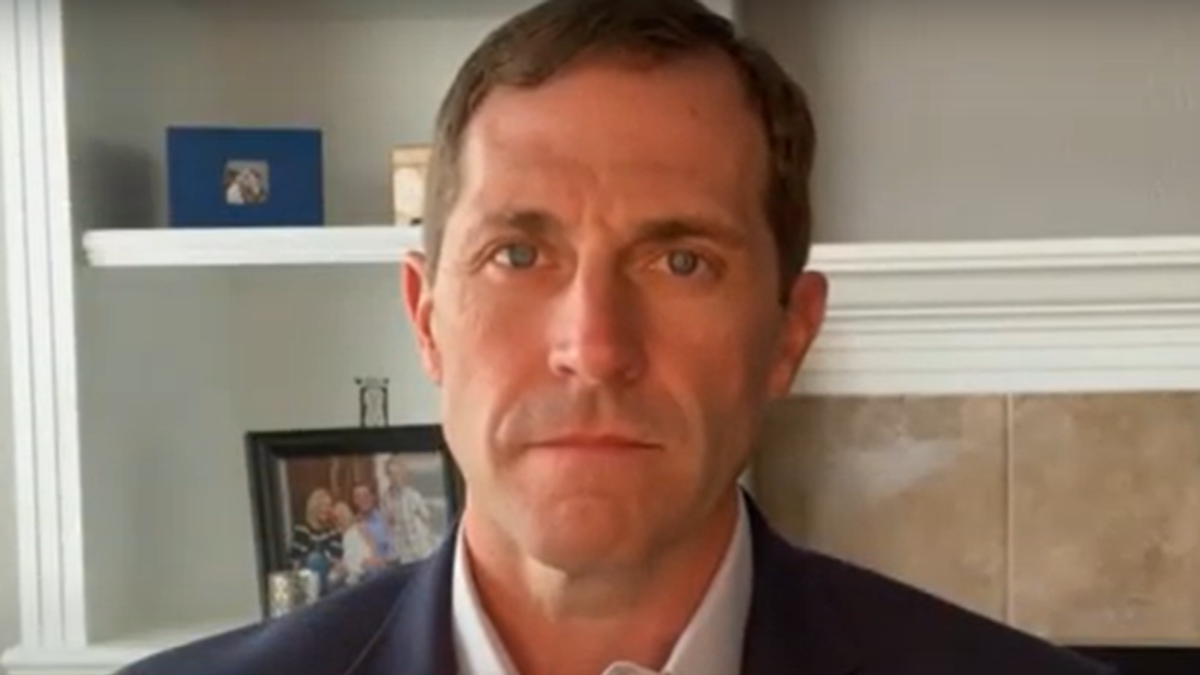 "No, Wolf. It's not," said Crow. "I mean, this isn't a policy dispute. We have to be clearly clear about this. This isn't differences of opinion or the best way to fund infrastructure or fund education. This is anti-democratic behavior that was pervasive under the Trump administration, whether it was intentional or unintentional, whether it got swept up or physically targeted, it is all part of the pattern and practice that we saw under those four years that's anti-democratic. It's extremely dangerous. And that's why we have to do things like password-protecting our democracy app, so we're not just relying on people's good intentions in the future. We're actually putting guardrails in place."

"Have you gotten any answers from the attorney general on the scope of this behavior by the Trump Justice Department?" asked Blitzer.

"The DOJ had reached out to the Intelligence Committee and briefed the leadership of the committee and the staff on the number of folks that were included in the subpoenas and the content of that information," said Crow. "I'm not going to go into that right now because there is an internal review, inspector general review, that's ongoing, as there should be. But, you know, I think we have to make sure we are doing a full investigation, whether that's through the DOJ IG or through the House Intelligence Committee, likely DOJ to get some answers here."