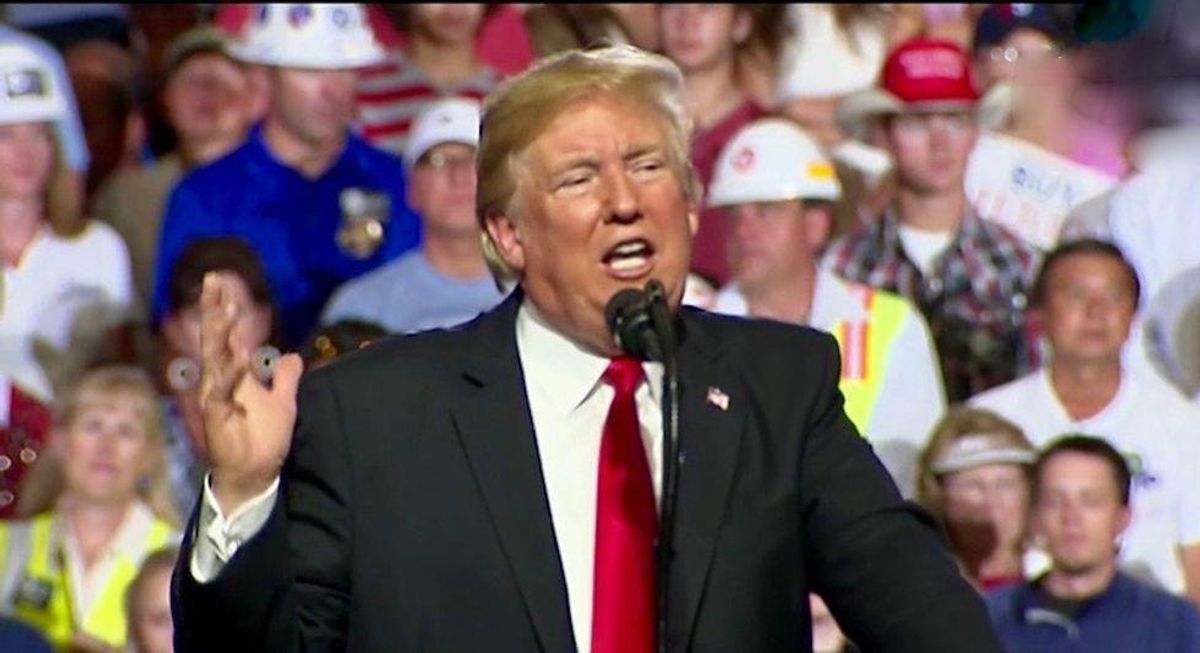 According to former Republican consultant Tucker Martin, "At this moment in time, he still dominates the party. You can't deny that. But you can see around the edges that the tide's beginning to recede."

Sarah Longwell, a conservative who heads up the anti-Trump Republican Accountability Project, claims the ex-president remains popular with his base but that his favorability doesn't necessarily rub off on other potential GOP candidates.

According to Longwell, in recent focus group panels with conservatives, " ... most wanted to see him [Trump] run for president again in 2024, but when she asked about Trump's endorsement of other Republican candidates in upcoming elections, she received a 'mixed reaction,'" adding that to "more traditional Republicans who still supported Trump, his endorsement wouldn't affect their vote as much."

"It's some place between, Trump has the Midas touch and you automatically win and his endorsement doesn't matter," Longwell explained. "It is not a foregone conclusion that a Trump endorsement will guarantee victory."

According to conservative election analyst Henry Olson, Trump's endorsement may mean even less in a low turnout election that could go either way.

"I don't think he's strong enough to elevate someone who would have lost without him," Olson warned. "It's not that he's going away and fading into irrelevance. But I don't think he is viewed as strongly as when he was in office."