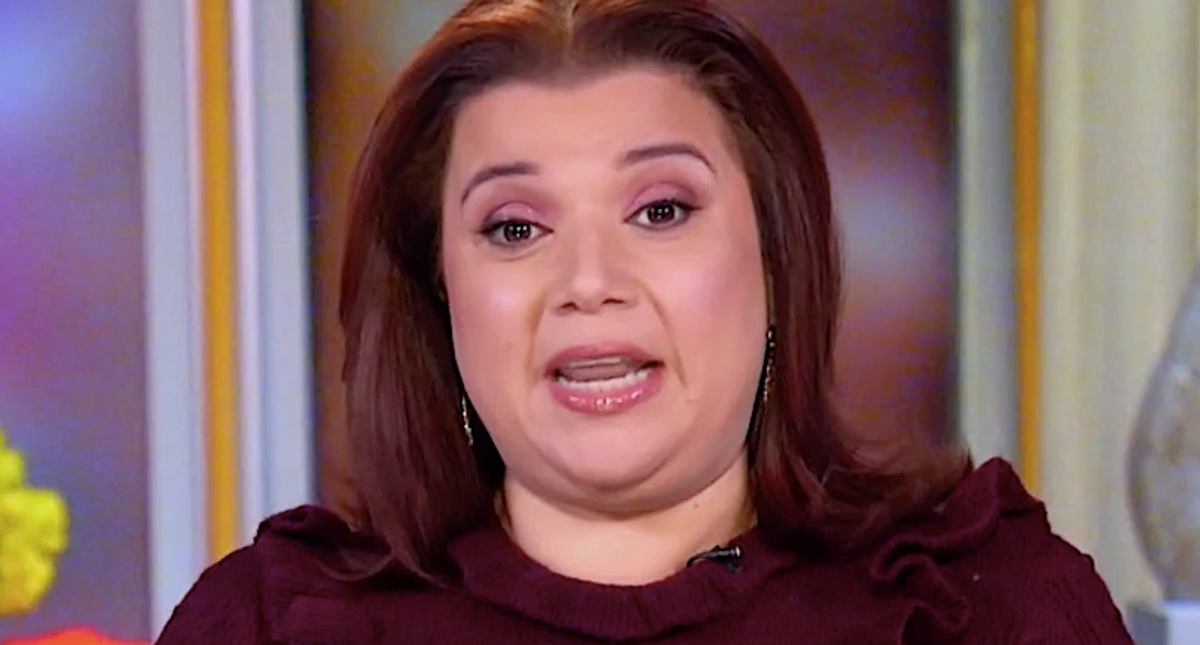 On CNN Monday, Ana Navarro, a longtime Republican strategist from Florida who backed and advised Joe Biden for president in 2020, laid into the GOP for refusing to move on from former President Donald Trump.

"Ana, there's energy, but there's also at the end of the day election results, right?" said anchor Jim Sciutto. "Empirically, that Trump approach has not worked particularly well. He's a one-term president, never won the popular vote. Republicans lost the senate in those Georgia races, principally by the president undermining his own party in those races. If you go back to 2018, not a good result in those midterms for Republicans. So I wonder, what does experience rather than energy show the Republican Party? That is, experience in the polling booth?"