Trumpworld takes another hit after FEC quietly closes an investigtion 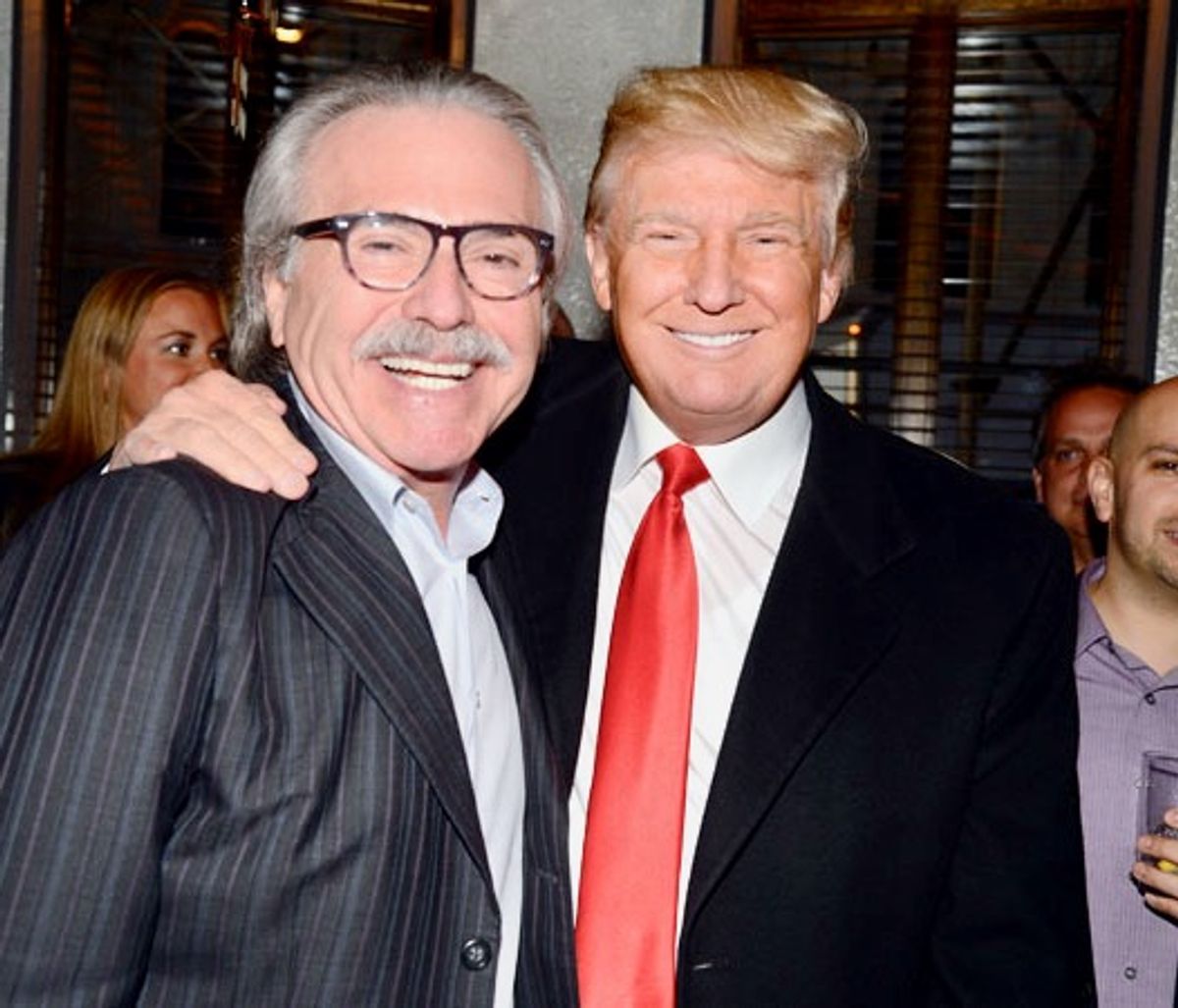 The tabloid publishing company that owns the National Enquirer will be fined $187,500 by FEC for a hush money payment to a woman with whom Donald Trump had an extramarital affair – a transaction which the FEC argues is in clear violation of campaign finance law.

The transaction occurred back in 2016, when American Media Inc. (presently known as A360 Media LLC) transferred $150,000 to former model Karen McDougal, who in exchange for the funds, relinquished the rights to tell her story about the affair. The transaction was first made public back in 2018 amid the prosecution of ex-Trump lawyer Michael Cohen, who pleaded guilty to tax evasion and campaign finance violations.

The FEC found that America Media chief executive, David J. Pecker, a Trump ally, "knowingly and willfully" broke campaign finance laws in conjunction with various Trump campaign officials as well as Cohen, who has for years been positioned as Trump's right-hand man in the coverup.

American Media has openly admitted that it routed the money to McDougal, though it disputes it broke any campaign finance laws, claiming that "payments for silence are not contributions or expenditures because silence is not a 'thing of value,'" according to the settlement agreement. Though, back in 2018, America Media had already agreed to a non-prosecution deal in which it acknowledged that hush money was intended to influence the results of the 2016 general election.

"The available information supports the conclusion that AMI's [American Media, Inc.'s] payment constituted an in-kind contribution to Trump and the Trump Committee," the FEC wrote in an analysis obtained by Common Cause, a government watchdog group. "AMI and Pecker appear to have violated the Act by making and consenting to making a corporate contribution in the form of a payment from AMI to McDougal. As explained below, the record indicates that there is reason to believe that this violation was knowing and willful."

According to Common Cause, the FEC, which is led by a six-member bipartisan commission, was unable to strike an agreement on whether to advance a specific inquiry into Trump's role in the coverup because Republican commissioners apparently blocked the endeavor and Paul S. Ryan, vice president of policy and litigation at Common Cause, told the Times that he felt "vindicated" by the federal fine, though there is still more work to be done. "Michael Cohen went to prison for these violations. AMI has been fined. But the former president has not yet been held accountable," Ryan wrote. "The Department of Justice has until August to prosecute Trump for orchestrating this illegal campaign finance scheme."

The fine comes amid various investigations into the Trump network, one of which specifically takes aim at Trump's hush money payments. Last week, it was reported that Manhattan District Attorney Cyrus Vance is likely considering an indictment against Trump and several Trump Organization executives. Legal experts told Politico that attorneys are treating the Trump network as though it is a wholly "corrupt enterprise," much like a mafia.