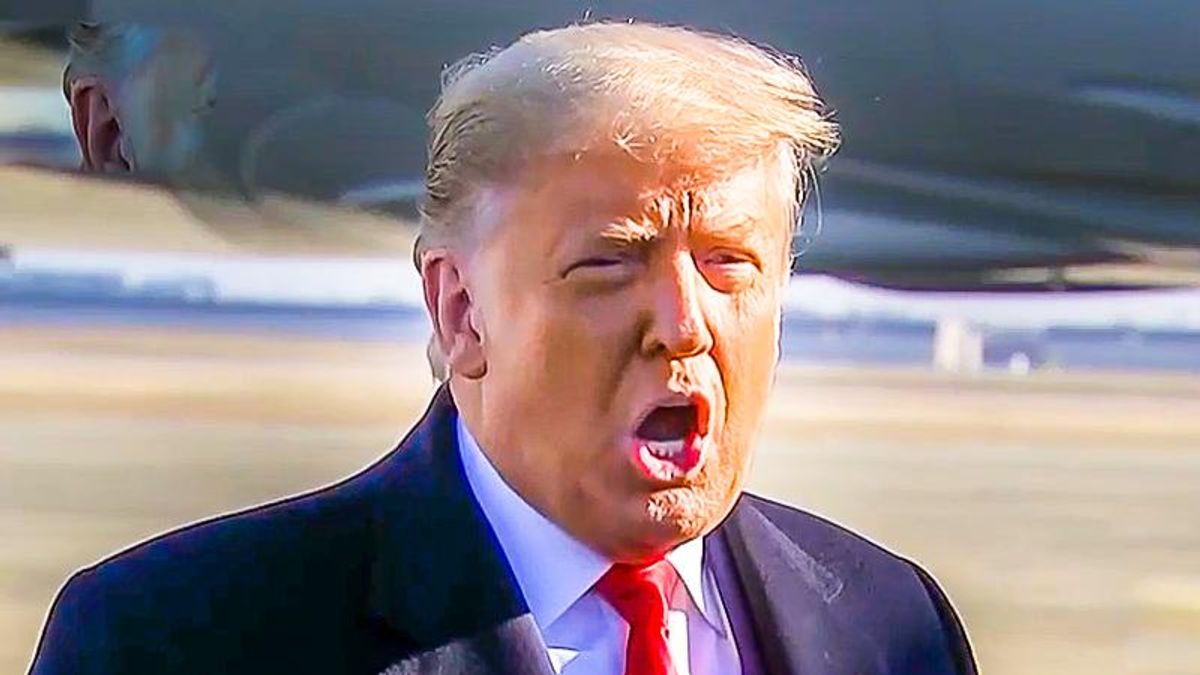 Another finding was that most of them had made up their minds to abandon Trump even before his widely-criticized failure to control the pandemic.

"Coronavirus was not the reason most turned against Trump," said the report. "Rather than one tipping point, voters mentioned his moral failings, weaponizing social media, acting unpresidential, bullying, firing Cabinet members for sport, antagonizing racial and partisan divisions in society and separating children and parents at the Mexico border. Some felt duped for thinking he was a savvy businessman who could get things done that career politicians hadn't. 'I was just so over it,' said one voter, Matt S. from Georgia."

Trump has lost support from Republicans since the election, but still commands a large majority of them, according to Morning Consult — which could help him seek the nomination again in 2024 if he desires.