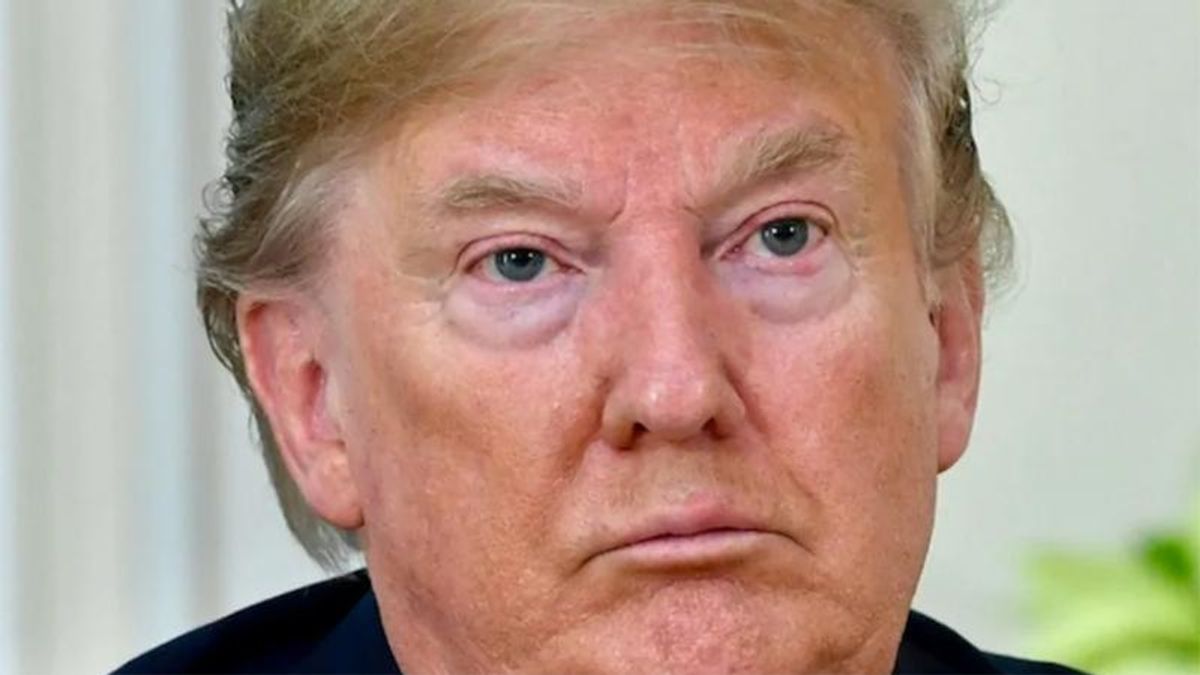 According to the poll, 56% of Americans approve and 42% disapprove of the House impeaching Trump for a second time, which happened on January 13 when members of the lower chamber of Congress passed an article charging the former president with "high crimes and misdemeanors" for his role in provoking the deadly mayhem at the Capitol.

All 222 House Democrats voted to impeach Trump, but only 10 House Republicans joined them, and the partisan divide is reflected in the survey results. While 92% of Democrats approve of Trump's second impeachment, support drops to 52% among independents, and just a mere 13% among Republicans.

More than half (52%) of the U.S. public wants the Senate to convict Trump on the impeachment charge versus 44% of Americans who do not.

According to Monmouth, the level of support among Americans for disciplining Trump is slightly higher now than it was when the former president was impeached for the first time in January 2020. Last year, 49% backed removing Trump from office via an impeachment conviction, while 48% opposed such a move. Now, 57% want the Senate to take action to prevent Trump from holding federal office in the future, compared with 41% who are opposed.

When respondents were informed that a ban on future office-holding must be preceded by a conviction, the support for a Senate conviction on the impeachment charge increased from 52% to 55%.

"There is somewhat more agreement that Trump did something wrong than there was with the first impeachment. But there are still a good number of Republican stalwarts who continue to stand with the former president regardless," said Patrick Murray, director of Monmouth.

The January 6 riot was sparked by incessant GOP lies that the election was "stolen." The false claims of Trump and his allies that Biden's victory was the result of widespread voter fraud and therefore illegitimate has had a lasting detrimental impact.

The poll found that roughly one-third (32%) of Americans think Trump's defeat is attributable to fraud. Nearly three-quarters (72%) of Republicans continue to believe Biden won as a result of fraud.

About two-thirds (65%) of the U.S. public agrees that Biden won the election "fair and square." Among those who still think Trump lost due to fraud, nearly two-thirds claim to want to move on, but one-third of this group—which represents 10% of the nation's adults—say they will never accept Biden as president.

"A number of ostensible leaders in the Republican Party continue to peddle this false narrative and many more who know this claim is wrong have not been particularly outspoken in disavowing it," said Murray. "Their fellow partisans in the American public are simply following that lead."

The potential for Trump and his allies' lies to cause irreversible damage to democracy in the U.S. has prompted some lawmakers, including Rep. Mondaire Jones (D-N.Y.), to characterize Trump's Senate trial, which is set to begin on February 9, as a life-or-death battle for the future of the country.

"Convicting Donald Trump to save our democracy is not a distraction," Jones tweeted on Tuesday. "It's essential."