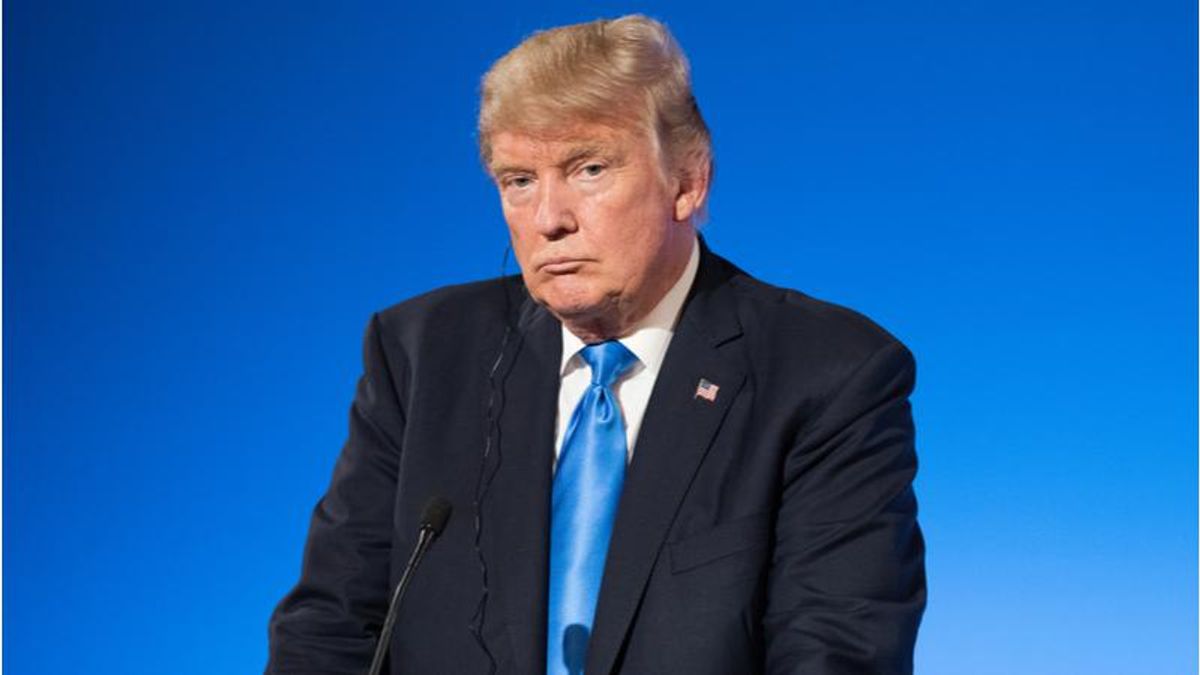 In his upcoming impeachment defense, former President Donald Trump is still perpetuating the lie that got him impeachment for a second time, according to a CNN fact check from this Wednesday.

In response to the House article of impeachment charge that Trump incited the insurrection at the Capitol on Jan. 6, Trump lawyers Bruce L. Castor, Jr. and David Schoen say that Trump was simply exercising his right to free speech, adding that Trump denies the allegation that his claims of a stolen election are factually inaccurate.

Regarding the Trump legal team's denial that Trump made any effort to subvert the certification of the results of the 2020 Presidential election, Dale writes that "subvert" can mean overturn, overthrow, undermine -- "and whatever definition you choose, Trump clearly tried to do it."

Dale cites a Trump tweet where he wrote, "States want to correct their votes, which they now know were based on irregularities and fraud, plus corrupt process never received legislative approval. All Mike Pence has to do is send them back to the States, AND WE WIN. Do it Mike, this is a time for extreme courage!"

In his rally speech on Jan. 6, Trump asked Mike Pence to "come through for us." When Pence didn't follow through, Trump attacked him in a second tweet.

Read the full fact check over at CNN.