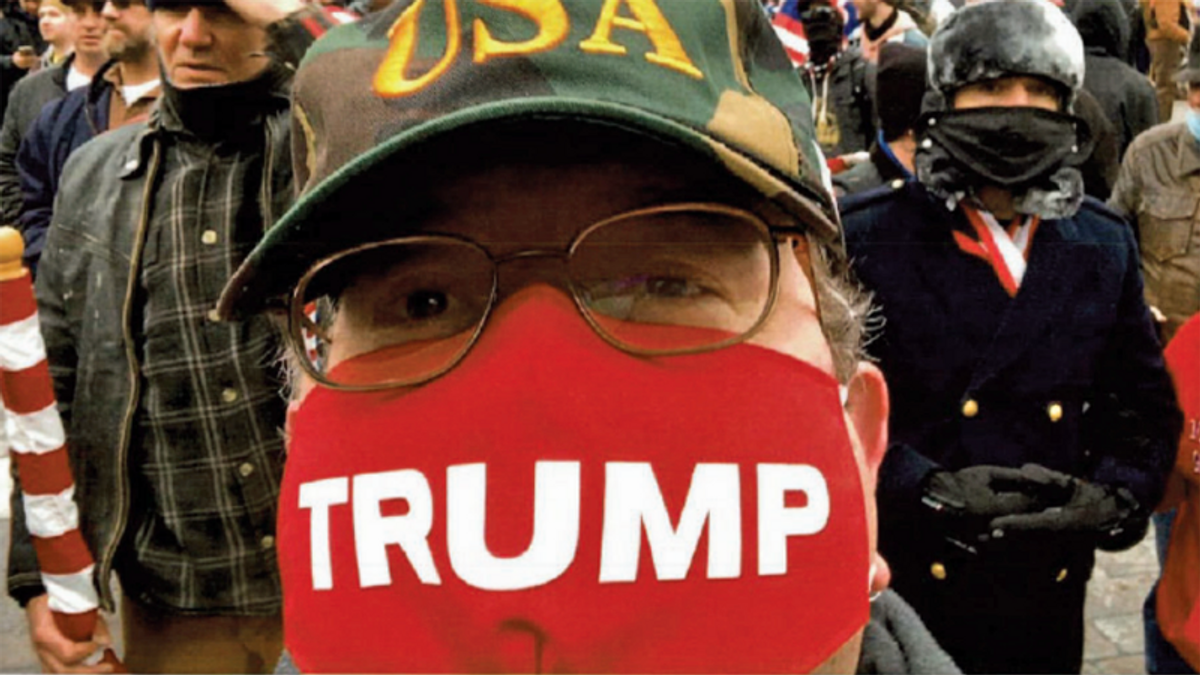 Martin, who holds a security clearance, was turned in by a co-worker at a "defense contracting company that works with the federal government."

Martin allegedly admitted to the FBI he was among the mob that unlawfully entered the Capitol.

The FBI says he told agents "he decided to travel to Washington, DC after reading then-President Donald Trump's tweets regarding the election being stolen and a protest on January 6, 2021, flying to D.C. on January 5, 2021 and attending the rallies on January 6, 2021, and then heading to the U.S. Capitol where he entered along with a crowd of other individuals."