Brad Parscale convinced Trump to do an early attack ad against Biden — but it fell apart because of Trump's obsession over images: new book 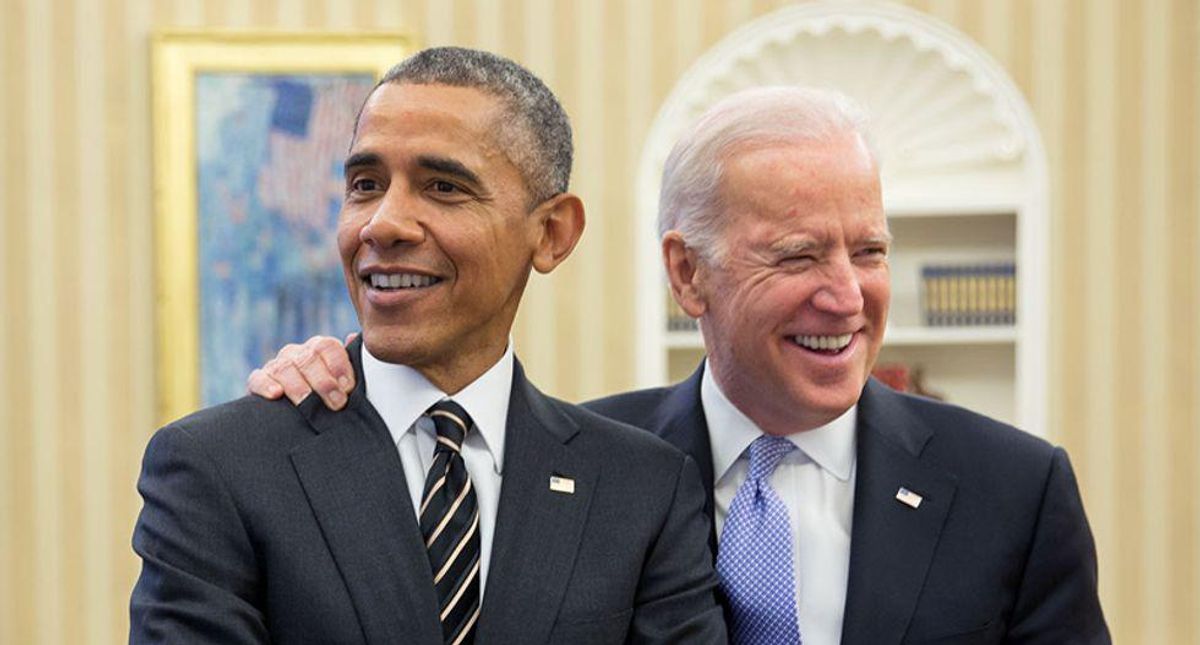 Early on in the 2020 campaign, then-Trump campaign manager Brad Parscale wanted to do an attack ad tying Joe Biden to China. According to Michael Bender's new book, "Frankly, We Did Win This Election," Kellyanne Conway was against it.

"Kellyanne was so confident Brad was wrong that she went to both Trump and the press," Bender wrote. "Brad's idea wasn't unwise—it was unripe, she said. Americans were focused on the pandemic, not the presidential race, and she told Trump his best bet to close the gap was to use his bully pulpit to take on the virus, not Biden. She viewed the political fight over coronavirus as between Trump and Chinese President Xi Jinping. "

Conway explained that "injecting Biden into that equation risked elevating the former vice president, who was, for now, stuck on the sidelines of the debate."

But Trump was reluctant, fearful that ads from his campaign would make it clear their campaign believed Biden was the nominee before the voting was even over.

"And he obsessed over the images in the spots," Bender wrote. "He regularly asked the campaign to find pictures that made Biden look worse, and shots that made himself look better."

While there are plenty of photos of Biden goofing around, playing with his dogs, eating ice cream, driving muscle cars and hugging grandmothers, none of them were enough to make Biden look worse than Trump.

"You just spent half the ad making him look fifty years younger than he is," Trump complained.

Over and over, Trump shot down the ads being crafted by Larry Weitzner, "because he didn't think Biden looked unappealing enough."

"Weitzner explained that distasteful images, at a certain point, would make the ads ineffective, but Trump didn't care," wrote Bender.

"'Use sh*ttier pictures,' Trump ordered him."

But it took to the end of the race before the campaign had a "Bad Biden" file of photos they knew Trump would approve looked bad enough.

Bender's book, Frankly, We Did Win This Election, is on sale now and you can read more excerpts here.