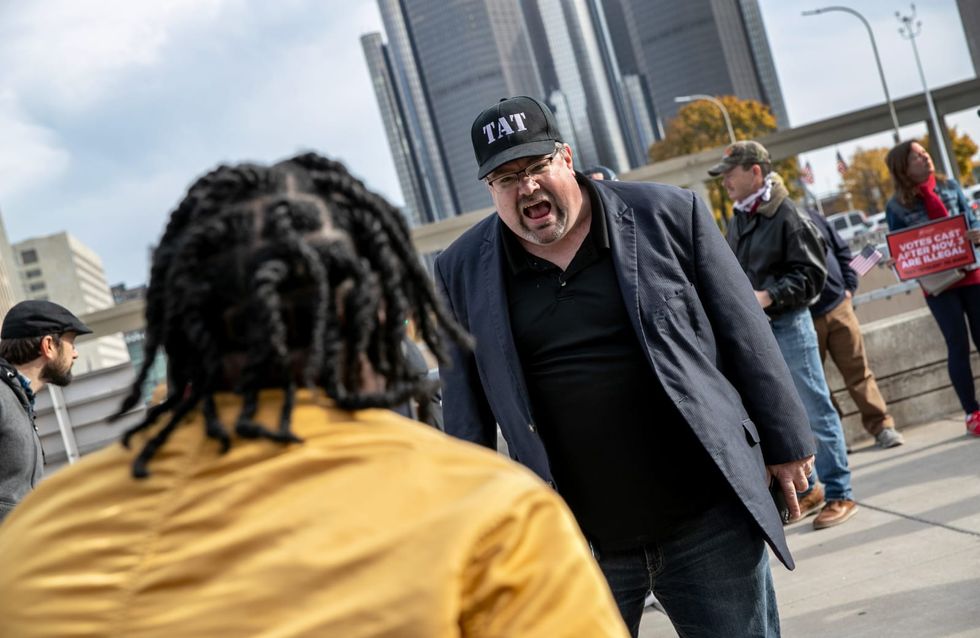 LANSING, Mich. — Former President Donald Trump targeted the Republican-controlled Michigan Senate on Friday as he continued his efforts to mislead about the state's 2020 election. Democrat Joe Biden beat Trump, the GOP incumbent, by 154,000 votes or 3 percentage points in November, and six months later, there is no evidence of wrongdoing that would have changed the outcome. Still, Trump and his backers have waged a monthslong campaign, which began before Election Day, to discredit the results with unsubstantiated claims of voter fraud. "Has the Michigan State Senate started their review of the...