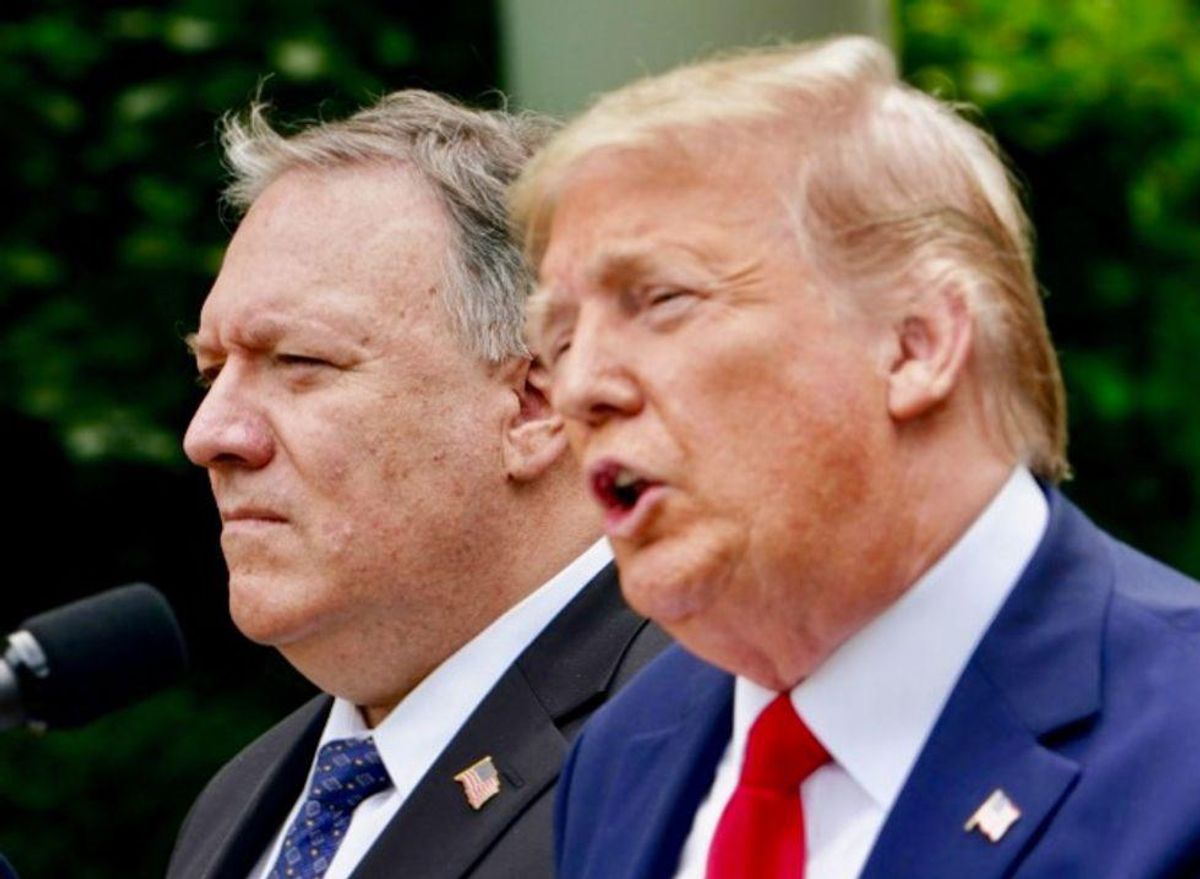 "A former CIA official pointed to the sheer frequency of leaks directly related to the Russia investigation," the website reported. "Media leaks about the Russia investigation were so commonplace that the former CIA official, upon being notified of one such leak in spring of 2017, recalled a senior CIA counterintelligence manager remarking, 'Well, that's another referral.'"

The referrals spiked to 120 in 2017, when Trump ally Mike Pompeo led the CIA, and many reports involved leaks that had occurred months or even years before during the Obama administration.

"More than twice as many leak referrals were sent to the Justice Department during the first three years of the Trump administration than in any other three-year period in the last decade-and-a-half," the website reported.
SmartNews
Report typos and corrections to: corrections@rawstory.com.
READ COMMENTS - JOIN THE DISCUSSION