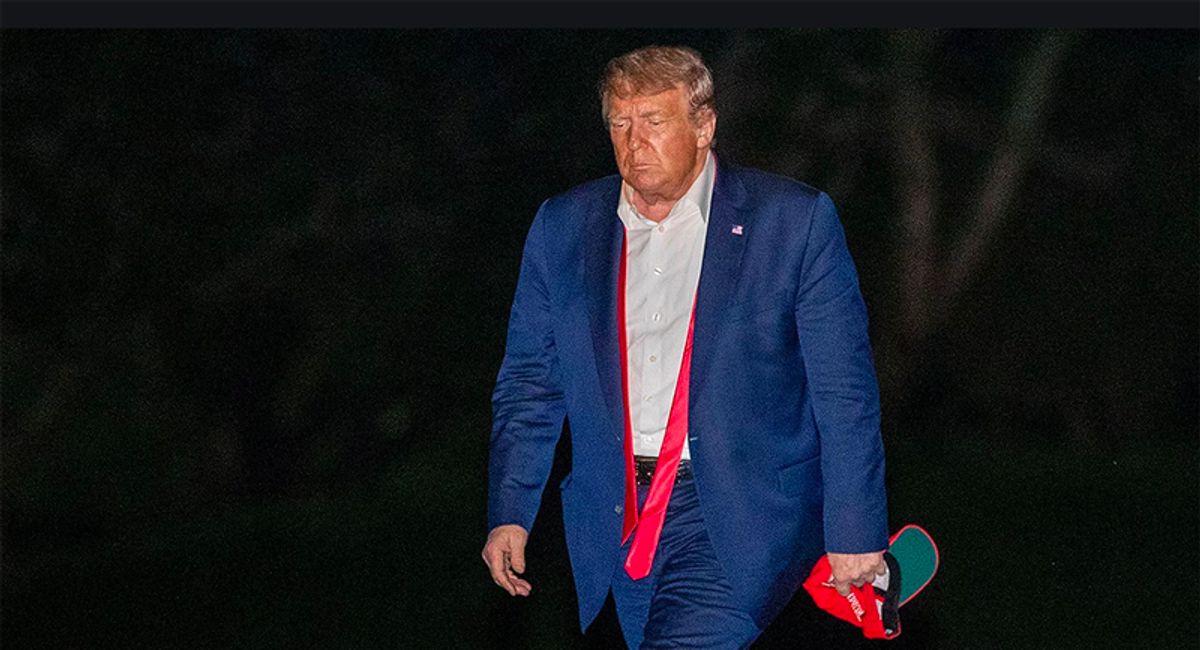 Haberman noted an advisor saying "he's golfing" when she asked about his efforts to recruit Republicans to primary the members of Congress he dislikes.

She also poured cold water on reports he is considering starting a "Patriot Party" to compete against Republicans.

"Creating a third party is actually really hard," she noted.

And it would make no sense to try to do both.

"And it is contradictory to say 'I'm doing a third party' as well as 'I'm primarying Republicans.' You might be able to do one but you can't do both. All this is to say that while people have learned the hard way not to dismiss Trump, not all of his endeavors are identical," she noted.

Instead he's mentioned to a very few advisers - meaning almost none of them - the notion of creating a third party,… https://t.co/KaAODL4VUu
— Maggie Haberman (@Maggie Haberman)1611451681.0